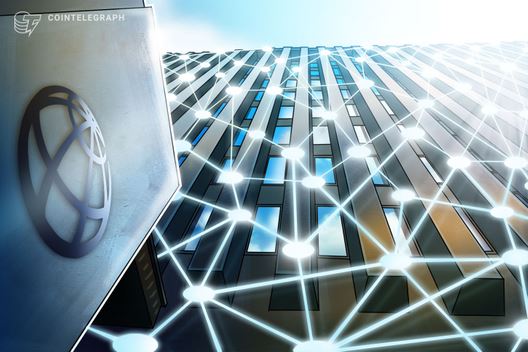 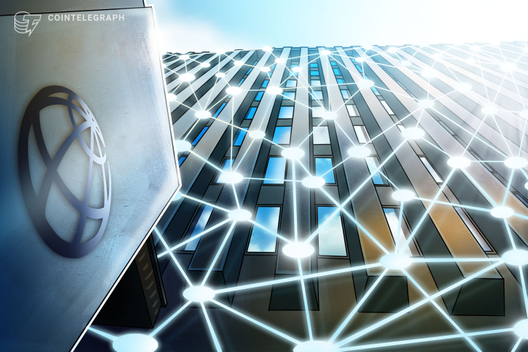 The World Bank used a blockchain to raise over $33 million for its Kangaroo bond.

The report claims that this is the first bond which has been created, allocated, transferred and managed through its life cycle using distributed ledger technology (DLT).

Per the report, the initiative expands the World Bank’s Bond-i blockchain platform combining three joint lead managers, Commonwealth Bank of Australia (CBA), RBC Capital Markets and TD Securities (TD). The initiative has seen the participation of new market participants, including an offshore investor and the existing investor community including ongoing support and input from TCorp.

CBA was mandated by the World Bank as an arranger for the bond in August last year, which resulted in the raising of AUD$110 (over $74 million). In May, CBA and the World Bank enabled on-chain secondary bond trading with TD acting as a market maker.

The latter development reportedly made this the first bond whose issuance and trading are recorded using DLT. James Wall, Executive General Manager International at CBA commented on the development:

The bond platform employed reportedly allows for faster, more efficient and more secure transactions. It is part of a broader initiative aiming for applying DLT by the World Bank.

As Cointelegraph reported in April, at the time the International Monetary Fund and the World Bank have jointly launched a private blockchain and a so-dubbed quasi-cryptocurrency.