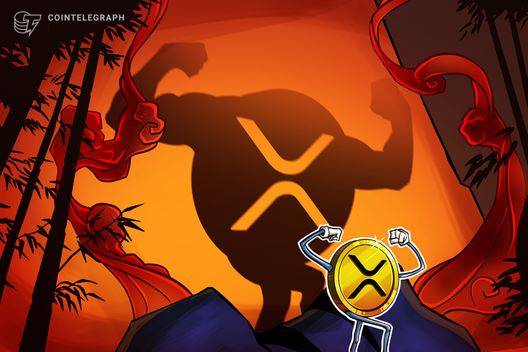 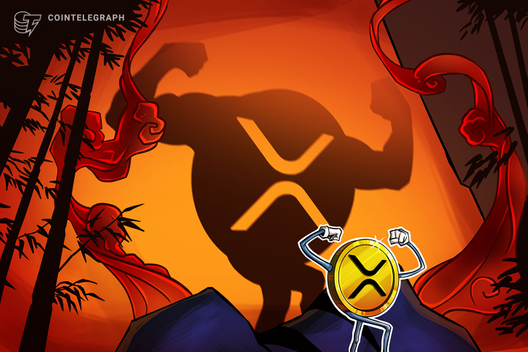 Peter Brandt joins critics of the third-largest altcoin, which currently trades at two-year lows against Bitcoin.

Altcoin XRP has received fresh claims its price is artificially high as a well-known cryptocurrency trader warns of serious losses.

In a series of tweets Aug. 14, Peter Brandt accused the issuer and largest holder of XRP tokens, Ripple, of price manipulation.

XRP had dropped to its lowest level against Bitcoin (BTC) in over two years, while XRP/USD circled 11-month lows.

For Brandt, however, even current levels of $0.26 are the result of manual intervention on the part of Ripple, and not natural market forces. Should the practice ultimately fail, the token could shed another 20%.

“Will Ripple be able to manipulate the market to keep $XRP above .2400? A serious breakdown at this level, and .020725 is in the cards,” he wrote in comments accompanying an XRP/USD price chart.

When challenged about his use of language, Brandt defended himself, referencing recent sell-offs by Ripple executives as proof markets were being strategically managed. Separate data had shown Ripple sold more XRP in 2019 than at any other time in history.

“I used ‘manipulate’ because it is exactly what Ripple has been doing since it introduced XRP,” he continued. In a further tweet, he wrote:

“The chart pattern for many, many months has shown the distribution of XRP by Ripple – it has manipulated the price to hold support. But if support gives way Ripple will be forced to dump in a major way.”

Ripple was already at the center of attention this week amid signs United States regulators could soon become involved in a lawsuit relating to XRP’s status as a security.

While the United Kingdom formally recognized XRP as a utility token, the U.S. lawsuit drew on fresh indications from the Securities and Exchange Commission, or SEC, that the cryptocurrency is indeed a security by local standards.