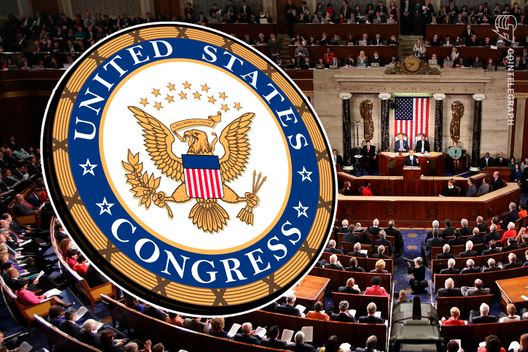 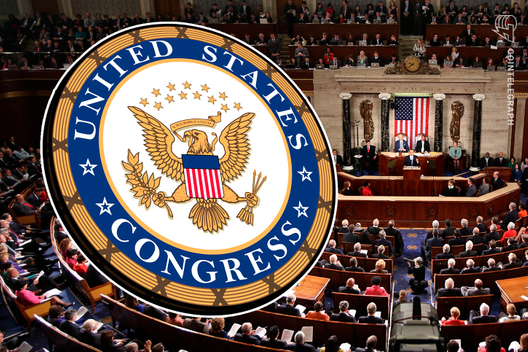 U.S. senators gave statements in a hearing today, with some advocating for a more focused approach to blockchain, while others scrutinized cryptocurrencies.

The United States Committee on Banking, Housing and Urban Affairs has ended the hearing on “Examining Regulatory Frameworks for Digital Currencies and Blockchain” today, July 30.

Circle CEO Jeremy Allaire, Rebecca M. Nelson, a specialist in international trade and finance; and Mehrsa Baradaran, a professor of law at the University of California Irvine School of Law all testified before the committee.

Lawmakers want the U.S. to lead in blockchain

Senator Michael Crapo of Idaho began the hearing saying that cryptocurrencies and blockchain technology are inevitable and could be beneficial, further noting that the U.S. should establish itself as a global leader in this sector. Crapo concluded:

“I want the U.S. to stay at the forefront of this technology, which both has incredible potential and incredible risk.”

Sen. Catherine Marie Cortez Masto of Nevada said that she believes in the potential of blockchain, and the importance of leading in this technology over China.

For many lawmakers, the issue of crypto has now become synonymous with Facebook’s Libra stablecoin. Sen. Sherrod Brown of Ohio pointed out that the social media giant has “proved over and over that they can not be trusted.” Brown stipulated that Facebook intends to undermine the U.S. dollar and payment systems, while hiding behind the phrase “innovation.”

Sen. Mark Warner of Virginia then asked about the literal meaning of the 1:1 backing of the Libra, wherein Allaire explained that while the first wave of these types of digital currencies were focused on establishing a global digital currency, the critical mainstream use cases for the financial services sector has needed the development of stable coins, with Libra as an example.

Allaire further noted the government’s restrictive stance towards crypto-related companies, which led them to be based overseas rather than in the U.S. Allaire said that it is necessary to regulate digital assets, however, Congress should define digital assets as a new asset class. Allair stated:

“Digital money will move frictionlessly, everywhere in the world, at the speed of the internet, hopefully with a high level of security and data protection.”

Today’s hearing is part of a recent trend of increased regulatory scrutiny toward cryptocurrencies in the U.S., following the hearings on Libra. Industry players thus tend to discuss an array of relevant issues such as identity, privacy, data security, domestic and international approaches to regulation, as well as the potential of blockchain and crypto solutions for finance in the near future.