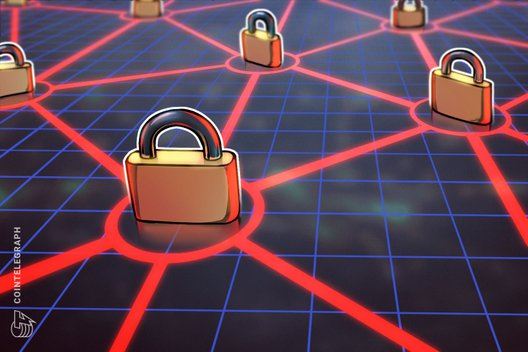 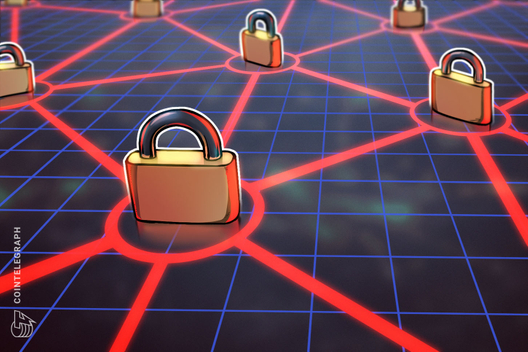 Stellar, whose lumens token is currently the eighth-largest cryptocurrency by market cap, went down entirely for around 110 minutes Wednesday.

The cause, it appears, was a mass offlining of Stellar Development Foundation (SDF) nodes, which the majority of the network trusts.

Accordingly, other participants failed to find consensus for blocks, and no transactions were validated until developers resolved the issue.

“I really hope we’ll get a real debate about decentralization after this event. And about the strategies to achieve this decentralization,” the user, Reddit user u/cryptobrant, commented after flagging the issue. The user continued:

“The more the network grows and the more newcomers trust always the same nodes, the more difficult it will get to achieve decentralization.”

XLM saw significant volatility around the time of the outage, nonetheless recovering to surge 23% in the 24 hours to press time. Current XLM/USD prices of $0.148 mark the token’s best performance since early December.

Stellar, nonetheless, did not escape criticism over its structure from elsewhere in the cryptocurrency industry, former blockchain consortium R3 executive Tim Swanson further suggesting it had limited appeal as a platform.

“What basically happened was that a critical mass of nodes went down causing a cascading failure and so the entire network went down but because it isn’t frequently used, few noticed,” he summarized on Twitter.

In an apparent bid to increase awareness, Stellar had partnered with wallet provider Blockchain.com on a $125 million token giveaway in November last year.