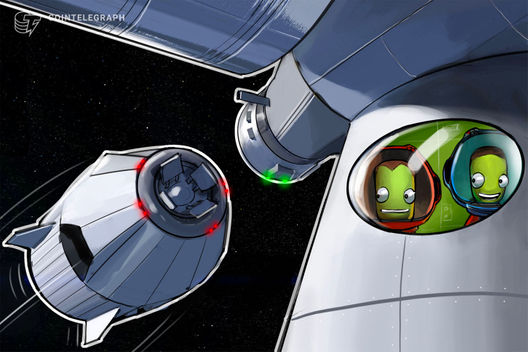 Coinbase is reportedly negotiating the acquisition of the bitcoin custody business of cryptocurrency wallet provider Xapo for $50 million in cash.

Sources familiar with the matter reportedly told the Block that Coinbase has been vying with the digital currency wing of United States financial services giant Fidelity, Fidelity Digital Assets, for Xapo over the past several weeks to advance its custody business.

Following the closure of the deal, Coinbase will reportedly pay about $50 million in cash to Xapo, with a contingent earn-out for remaining with the company.

Earlier this month, Cointelegraph reported that Coinbase CEO Brian Armstrong said that Coinbase Custody managed to get $1 billion in assets under management in just 12 months after its launch. He also mentioned that 70 institutions signed up to the service during that period.

Coinbase officially launched its custody service for institutional investors in July of last year. At the time, the company revealed that it would enable its new institutional clients “to participate in the crypto ecosystem through proof of stake and distributed governance.” The company’s custody offering was set to be secured through a compliant and FINRA-member independent broker-dealer, Electronic Transaction Clearing (ETC).

This week, Coinbase made a massive expansion of USD Coin (USDC) trading to customers in 85 countries. Along with the USDC announcement, Coinbase also revealed a major global expansion, adding 50 more jurisdictions to its coverage, including such countries as Brazil, South Africa and Taiwan, among others.