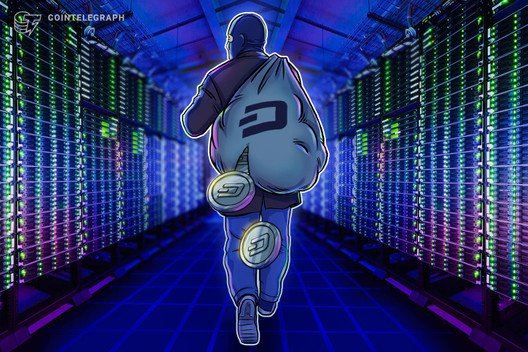 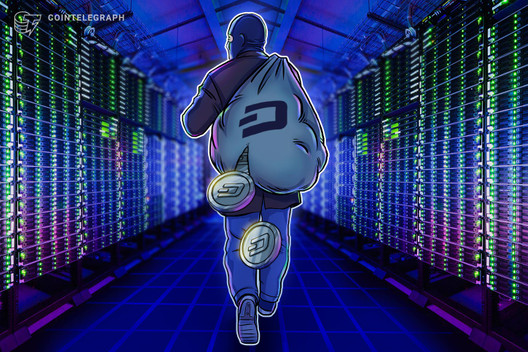 An indictment has been filed against Afek Zard in Israel over the alleged theft of 74.990.74 Dash from his roommate.

An indictment has been filed against Afek Zard in Israel over the alleged theft of 74.990.74 Dash (over $9 million) from his roommate, local media News1 reports on April 18.

According to CoinMarketCap data, the amount of coins stolen is equivalent to over 0.85% of the total circulating supply of Dash. News1 states that the reported victim, Alexei Yaromenko, was reportedly an early cryptocurrency investor who has accumulated crypto assets since 2013.

Yarmolenko reportedly taught Zard about cryptocurrencies and trading them himself before the theft allegedly took place. Per the indictment document filed by attorney Giora Hazan, Zard was in possession of a key to Yaromenko’s apartment and had access to the residence in Yaromenko’s absence.

Per the report, the coins were present in Yaromenko’s wallet until March 1, when Dash was worth $82.5 per unit. The prosecutors claim that at the beginning of the month, the defendant used the alleged victim’s computer to steal the credentials to the crypto wallets.

At this point, Zard reportedly stole the contents of Yarkomenko’s wallets — either himself or with the help of unspecified others — and sent them to four of his own wallets. Lastly, the report specifies that Zard is accused of theft in aggravated circumstances, money laundering and penetration of a computer to commit an offense.

As Cointelegraph recently reported, the Manhattan district attorney has indicted a group of individuals with allegedly selling drugs and laundering millions of dollars with bitcoin (BTC).

Also, at the beginning of the current month, a 33-year old Danish man has been sentenced to four years and three months in jail for laundering over $450,000 in bitcoin.