The Tokyo High Court has overturned the previous acquittal of the unnamed man, who used Coinhive to make website visitors mine Monero. A Japanese court has demanded a man who infected website visitors with cryptocurrency mining malware face justice — after acquitting him. As local daily news outlet The Mainichi reported on Feb. 7, the […] 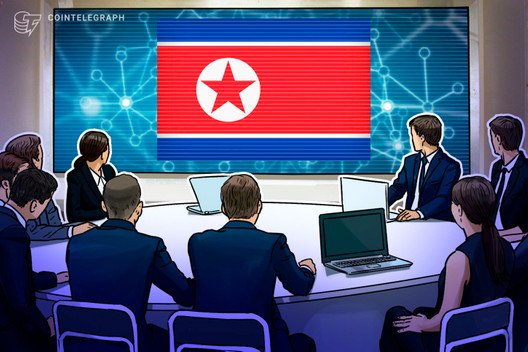 The U.N. and other experts have warned against attending North Korea’s upcoming crypto conference, questioning the motives behind the event. On Jan. 15, the United Nations warned that attending North Korea’s cryptocurrency conference in February will likely constitute a sanctions violation. According to Reuters, this notice was issued in a confidential report that will be […]

United Nations sanctions experts advise against attending North Korean cryptocurrency conference, or risking sanctions violations. The United Nations has warned that attending a North Korean cryptocurrency conference in February is likely to constitute a sanctions violation, according to a report by Reuters on Jan. 15. The report follows last week’s indictment of Ethereum Foundation researcher […] 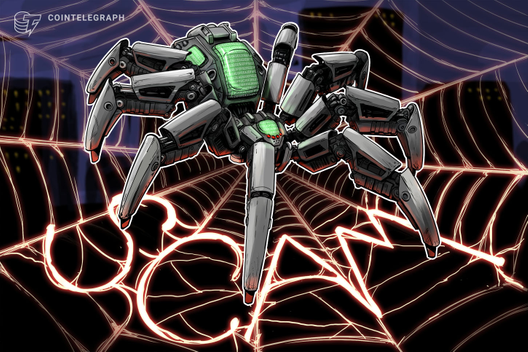 “Emerging technologies such as blockchain have the potential to define the war industry over the coming decades,” former NATO Secretary General Rasmussen tells Cointelegraph. When Indian Defense Minister Rajnath Singh said that blockchain and artificial intelligence would “revolutionize war,” as Cointelegraph reported on Nov. 4, did he take things a bit too far? Jet engines […]