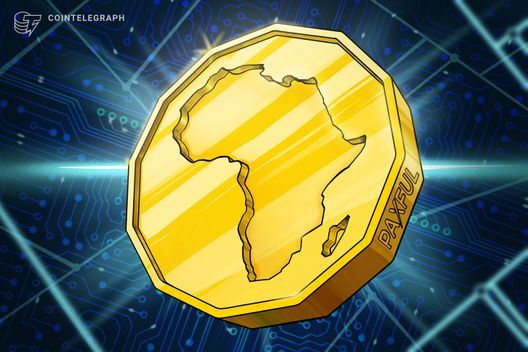 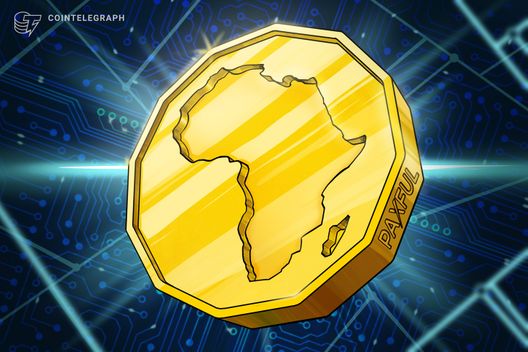 A company says it has seen growth in Africa, as consumers seek alternatives to unstable currencies.

Paxful says the volume of transactions it has processed from the continent has risen by more than 130 percent — and now, an average of 17,351 trades per day are being made by its users in Africa.

As well as enabling consumers to buy crypto using debit cards and platforms such as PayPal, the company has carved a niche in the market by allowing users to exchange gift cards and vouchers for Bitcoin. Indeed, Paxful says that this was the most popular payment method for crypto last year in terms of trading volume.

The website’s team says a recent spike in activity began toward the end of November. Although it is possible that Christmas contributed to the rising demand, with visitors opting to exchange their unwanted presents for digital assets, Paxful believes that the spike is due to the current climate — with crypto enthusiasts choosing to hold their Bitcoins during the bull market and sell during the bear market.

Cryptocurrency has been thriving in Africa for a simple reason: Many currencies on the continent have suffered unprecedented levels of instability for years, with little sign of improvement. Back in October, the South African rand suffered its steepest drop in a decade — amid a backdrop of political infighting.

But perhaps Zimbabwe offers the biggest example of a currency almost unusable for millions of people. The country has suffered a prolonged period of hyperinflation, and at one point, a loaf of bread cost more than 10 million Zimbabwean dollars. Hallmarks of the economic crisis loom large — with empty shelves in shops, rationing and limits on money transfers stymying the economy.

Paxful says it has seen a continual rise in transaction volumes in Africa because fed-up consumers in nations where currencies are on the decline are turning to crypto as a financial alternative. Even as Bitcoin prices have tumbled, demand has remained resilient. It also poses an opportunity for the unbanked to access financial services and have a taste of economic freedom.

Given how its ever-growing customer base in Africa has helped the platform go from strength to strength, it seems fitting that Paxful has been giving back by participating in an initiative to build schools on the continent.

As reported by Cointelegraph, work has been under way to build a second school in Rwanda after a campaign run by the company raised $100,000 across five different cryptocurrencies. As well as providing bathrooms and a water well — facilities some pupils may not have access to otherwise — the school is equipped with six teachers and six classrooms.

Paxful launched in 2015 and says it wants to address the difficulties that everyday consumers face when they want to earn money and transport it. It compares its “global peer-to-peer payment logistics platform” to a hybrid of PayPal and Uber, describing itself as “the People’s Wall Street.”