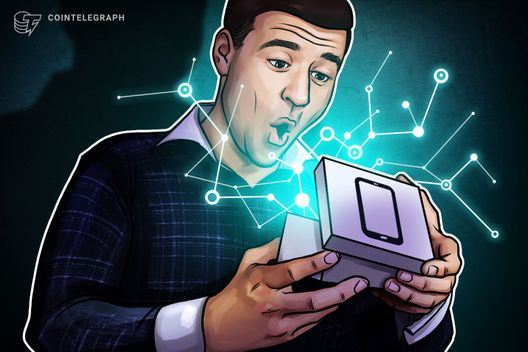 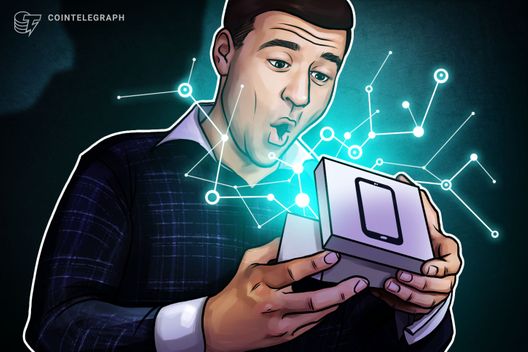 The images have been leaked by Benjamin Geskin, a person who has been defined a “serial mobile leaker” by Apple-related news website MacRumors after he leaked photos of the iPhone X Plus. The reportedly leaked photos feature only an Ethereum (ETH) wallet option in the “supported cryptocurrencies” list.

Even if those images portrait real software that will be present on the upcoming smartphone, it may gain support for other cryptos as the development continues before the launch. Samsung has not replied to Cointelegraph’s request for comment at press time.

The smartphone at hand is reportedly being heavily marketed by the company with an ad campaign featuring banners stating simple black text on white background in Paris. The operation is building up for the smartphone’s launch event, with one billboard simply featuring a “February 20th” text on it, which is the date of the event. Another one reads “the future unfolds.”

The leak seemingly confirms the rumors that Samsung has plans to offer a cryptocurrency cold wallet on this smartphone, an addition that had been denied in December last year. Moreover, as Cointelegraph reported in the same month, Samsung applied for a trademark in the United Kingdom for a cryptocurrency wallet.

However, after the aforementioned trademark application, a senior executive at Samsung said in an interview with computing magazine JAX that decentralization is a more important phenomenon than blockchain.