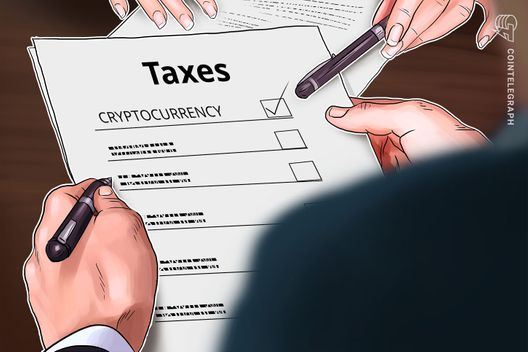 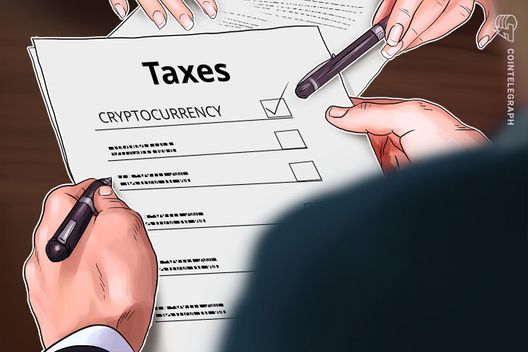 Venezuelan government’s official newspaper has published a decree that allows the authorities to tax operations with cryptocurrency and foreign fiat.

Venezuelan government has published a new decree that introduces taxation for operations with cryptocurrency and foreign fiat in its official newspaper Monday, Jan. 7.

The decree No. 3,719, published in the Gaceta Oficial edition No. 6,420, is accompanied with another decree that explains the regulatory framework behind the new rules, introduced amid what the newspaper describes as the state of economic emergency.

As Cointelegraph in Spanish notes, all citizens who deal with cryptocurrencies or foreign fiat currencies are now obliged to report their income and pay taxes in the same currency they have operated in, and not in the sovereign bolivar, Venezuela’s national currency. The latter has been facing severe hyperinflation for months since its launch in August 2018.

According to Gaceta Oficial, tax exemptions are made for all operations with securities on the Caracas Stock Exchange and for the export of goods and services that are traded by public institutions or entities.

The exact rates of crypto taxation have not yet been specified. The decree states that Venezuela’s tax and customs duties regulator (SENIAT) will soon provide guidelines, describing how to report and pay crypto and foreign fiat taxes.

In its own turn, local banking sector regulator (SUDEBAN) will create a regulatory framework for the country’s banks and other financial institutions so that they can comply with the new decree.

Although the regulatory framework for the new tax has not yet been fully defined, the document published in the government’s newspaper has already come into force, and penalties for failing to comply with it have been announced. Venezuelan Ministry of Economy and Finance is designated to be responsible for the implementation of the decree.

As Venezuelan media outlet Runrun reports, some municipalities of the country, such as Vargas and Maracaibo, have already claimed that the national cryptocurrency Petro, which is actively promoted by the president Nicolas Maduro’s government, will be used as a unit of account for crypto taxation.

On Jan. 8, Jean Carlos Martinez, the secretary of Venezuela’s tax administration service (SEDEMAT), told local outlet Noticias del Dia that the new taxes will not be collected in Petro, but the state-owned cryptocurrency will be used to define the minimal tax. He also stressed that Petro has two exchange rates, one against the United States dollar, and another as a national unit of account equal to 9,000 bolivars.

As Cointelegraph reported last August, Petro is now used as a unit of account in the country, with salaries and the prices of goods and services tied to the oil-backed national cryptocurrency.