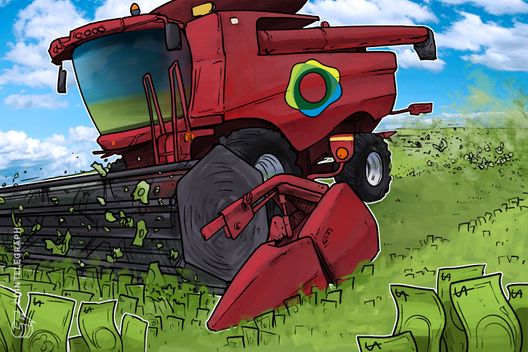 U.S. dollar-backed stablecoin Paxos Standard (PAX) has exceeded $5 billion worth of transaction volumes, according to a press release shared with Cointelegraph Dec. 13.

As reported, PAX is an Ethereum (ETH) blockchain-based stablecoin, backed 1:1 by the U.S. dollar, which sealed regulatory approval from the New York State Department of Financial Services (NYDFS) in September.

Paxos, which holds its investors’ dollar deposits in FDIC-insured U.S.-domiciled banks, has also included monthly attestation reports for the months since the token’s launch — September, October, November 2018 — as part of its press release.

With Paxos claiming PAX is the “second most widely traded stablecoin with three times the 24-hour trading volume of its next closest competitor,” the token is indeed vying with several other newly-issued fiat-backed stablecoins.

The very same day that PAX was launched, the WInklevoss twins unveiled their own own New York regulator-approved, dollar-backed, ECR-20 compatible stablecoin, the Gemini dollar (GUSD). In October, currently top crypto exchange by market cap OKEx announced it would be listing four stablecoins at once – PAX, GUSD, TrueUSD (TUSD) and USD Coin (USDC).

Just yesterday, a report citing “multiple people with direct knowledge of the situation,” indicated that major U.S.-based stablecoin project Basis — which has the backing of names such as Bain Capital Ventures and Andreessen Horowitz — would be shutting down operations and returning most of its funds to investors.