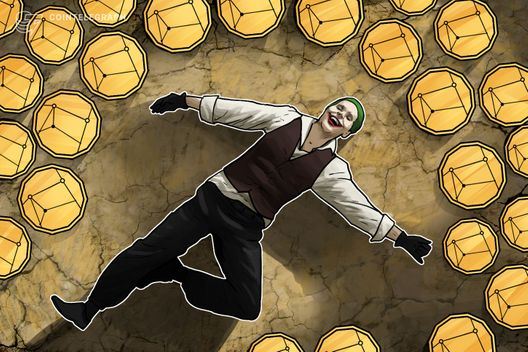 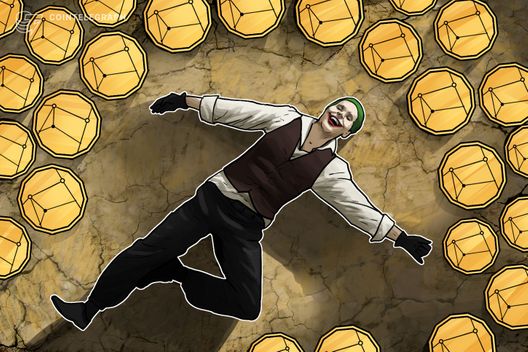 The man behind the “Blockchain Terminal” ICO has been ousted as a convicted financial criminal who concealed his former identity.

The man behind the “Blockchain Terminal” (BCT) Initial Coin Offering (ICO) has been ousted as a financial criminal who concealed his former identity from employees and investors alike. An investigation into the circumstances were published Dec. 11 on news outlet The Block Crypto

The BCT project and its affiliated firm, CG Blockchain, are alleged to have raised as much as $31 million in an ICO to launch a crypto-focused version of the ubiquitous “Bloomberg Terminal” — a highly-successful financial data and trading tool for the traditional financial sector.

According to the report, BCT’s glossy “institutional-grade” tool for crypto “trading professionals” had at its helm a man who operated as “Shaun MacDonald,” but was in reality a convicted fraudster, Boaz Manor, who had received a four-year prison sentence in Canada in 2012 for siphoning $106 million from a Toronto-based hedge fund he co-founded.

The Canadian fund reportedly had $800 million in assets under management at its peak from 26,000 investors: Manor was also found guilty of using investors’ money to purchase $8.8 million worth of diamonds that later disappeared.

Having agreed to a lifetime ban from the securities industry, Manor-turned-MacDonald withheld his conviction and identity from his colleagues at BCT, reportedly “growing a beard and [dying] his hair red.” While formally assigning the company’s presidency to Bob Bonomo — former chief information officer at $500 billion asset management firm AllianceBernstein — MacDonald was reportedly the primary driver behind the BCT venture.

Although it marketed its $999 “Blockchain Terminal” to crypto hedge funds — a 32-inch “HD Terminal” with a hardware private key — the company is alleged to have raised most of its funds via a lucrative $31 million ICO for its native BCT token, which launched in September 2017.

One of the project’s purported investors is the high-profile crypto analyst and host of CNBC’s show Cryptotrader Ran Neuner, who tweeted his endorsement of the Blockchain Terminal in June, and is alleged to have invested as much as $1.3 million in the company’s ICO, according to two unnamed sources.

NeuNer yesterday stated he had “lost a ton” of his own cash investing in the BCT “fraud,” but accused The Block of “defamatory” misreporting, and falsely claiming to have reached out to contact him for comment on the story.

NeuNer has not responded to Cointelegraph’s request for comment by press time.

Besides MacDonald’s misrepresentations, the Block reports that Bonomo “quietly resigned” from BCT in summer, following which MacDonald revealed himself as Manor to his employees, and purportedly ceased to pay them. With Manor’s whereabouts “unclear,” BTC has now rebranded as BCT Inc., and announced in late October its Terminal would go on sale in to the public.

In June, the Bloomberg Terminal announced that it would begin listing crypto exchange Huobi’s Cryptocurrency Index, as well as nine crypto-trading pairs.