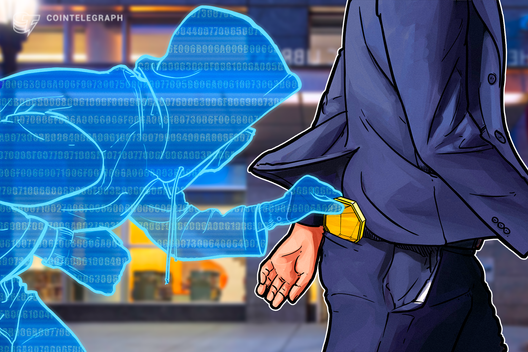 The cryptocurrency platform Cubits (Dooga) has battled alleged “collusion” over the disappearance of $32.8 million last February.

The act of filing for administration means that an insolvent company has appointed an external administrator in order to act of behalf of its creditors.

Cubits, the trading name of legal entity Dooga Ltd., claimed it had lost funds worth €29 million ($32.8 million) to “fraudsters” in February 2018 that it was unable to reclaim.

Now, Dooga has brought in administrators “to work with those who are owed money by the Company and to collect monies that are owed.”

“Our goal is to achieve the best outcome for creditors generally at the earliest possible date,” one of the two newly appointed administrators Steve Parker commented in the press release, continuing:

“Dooga’s current position is secure, investigations are proceeding and we will be writing to creditors, formally, this week.”

Both of Opus Restructuring & Insolvency (a part of Opus Business Services Group), Parker is joined by Trevor Binyon to work as “Joint Administrators” for Dooga.

Cubits users had raised the alarm Monday after the platform’s website went offline. At the time, the company’s Twitter account claimed the reason for the downtime was “maintenance.”

The website subsequently went from claiming services would “be right back” to a generic error message Dec. 12. The website now shows a copy of their press release explaining the administration procedure.

Some users reacted coldly, claiming they had already been waiting several weeks to withdraw funds.

Opus Business, now in charge of Cubits’ administration, has not responded to a request for comment on users’ locked funds by press time.

The company allegedly never paid Dooga the fiat due, leaving the company with debts totalling €35 million ($39.7 million). In August, a Maltese court upheld a garnishee order (third party order) filed against PaySec, which Dooga openly claims “colluded” with the traders.

“Since February, Dooga has made every possible effort to recover these funds,” the release continued:

“Unfortunately — contrary to expectations — these efforts have been unsuccessful up until now.”

In a separate controversy, an analysis of Dooga’s activity on LinkedIn revealed its payments coordinator Eloise Debono is an endorser of infamous alleged ponzi scheme OneCoin.

Its head of crypto business, Max Krupyshev, left the company in November before its financial woes became public.