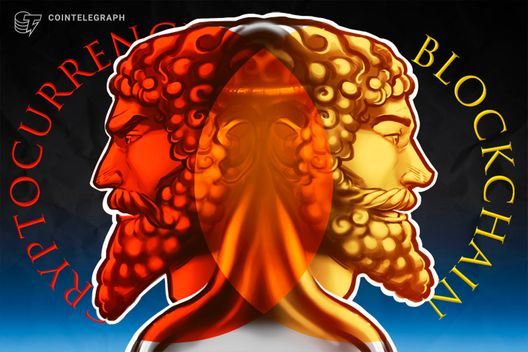 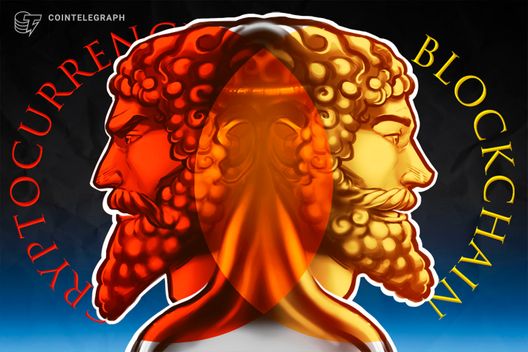 Mastercard has filed a patent that aims to anonymize transactions on a blockchain, rather than just the user behind any individual wallet.

Mastercard has filed a patent for a method of anonymizing transactions on a blockchain, according to an application published by the United States Patent and Trademark Office (USPTO) Dec. 9.

The filing outlines that “the use of one or more intermediary addresses to obscure the source and destination of funds in a blockchain transaction” can be used in order to “increase anonymity of entities associated with blockchain addresses.” The proposed technical solution would entail a series of “anonymization request[s]” designed to anonymize the transactions themselves, rather than just the user behind any individual wallet.

This would “result in showing the user only transferring funds to and receiving funds from a small number of addresses that are also involved in a significantly large volume of transactions with various other users, thereby rendering the data innocuous.” Analysis of the wallet, Mastercard suggests, would thus yield “little to no information” about the user behind the wallet.

As context, Mastercard notes that while many “are flocking” to various blockchain-based cryptocurrencies, such as Bitcoin (BTC), for the perceived “high level” of anonymity they can provide, “the nature of the blockchain as an immutable ledger is such that every transaction can” – ultimately – “be traced and followed back to the genesis block.”

This fact, Mastercard suggests “run[s] counter to the the primary aim of many users in using a blockchain: anonymity.” Blockchain data can, once accumulated and analyzed, “eventually reveal the user behind a wallet or at least provide information about them, such as geographic location, interests, spending habits, etc.” The filing continues to suggest that:

“The existing communications and attribution structure of blockchain technology such as Bitcoin require identification of where the transactions are emanating and terminating, in order to maintain the ledger. This creates a technical problem of competing interests within the technology.”

Mastercard is by no means the first to tackle the limitations of anonymity within blockchain systems; two high profile privacy-focused altcoins, Zcash (ZEC) and Monero (XMR), are both designed with similar concerns in mind.

ZEC uses Zero-knowledge proofs (ZKP) technology, an alternative algorithm for authenticating distributed ledger entries, in which transacting parties provide proof of validity, but all other information remains encrypted, including their identities. Monero, meanwhile, uses stealth addresses to mask identities by enabling a sender to create a random one-time address that is based on the transaction receiver’s published address.