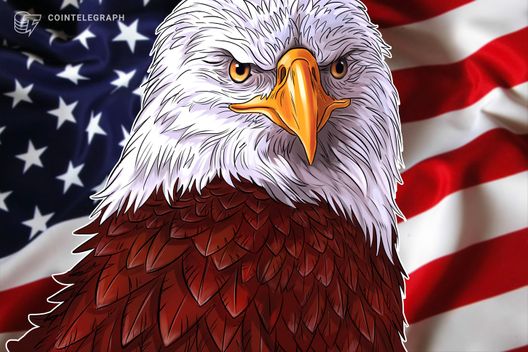 The U.S. Dept. of Homeland Security has released a proposal, which invites interested parties to comment and design applications for blockchain forensic analysis.

The U.S. Department of Homeland Security (DHS) is seeking information about investigating and analyzing blockchains, including those used for privacy coins, according to a pre-solicitation notice published Nov. 30.

DHS has released a proposal, which invites interested parties to comment and design applications for blockchain forensic analytics in respect to emerging cryptocurrencies. The proposal also calls for solutions that would enable investigators to conduct relevant analysis on blockchain transactions.

Notably, DHS states that, while previous analysis has been conducted on Bitcoin (BTC) analytics, this only covers a “limited scope in the realm of cryptocurrencies.” The DHS proposal seeks applications of blockchain analytics for privacy-oriented altcoins like Zcash and Monero, which operate on private blockchains.

The document notes that ongoing research within the field facilitates technologies, the key features of which include better capabilities for maintaining anonymity and privacy protection. While DHS notes that these traits are “desirable,” there is “a compelling interest in tracing and understanding transactions and actions on the blockchain of an illegal nature.”

The forensic analysis of blockchain transactions could purportedly be approached in various ways and consider different data situation use cases, while the desired solution should “provide working approaches to treating newer blockchain implementations.” DHS also notes that the solution may be applied in other aspects of administration:

“Because of the significant impact in areas such as governance, data sharing agreement enforcement, and encrypted analytics interchanges, there are a wide variety of applications in government and the commercial marketplace that can benefit from successful product development.”

The current document is a pre-solicitation notice. During the pre-solicitation period, the agency seeks to receive technical questions and consultation, but will not entertain formal applications by experts and businesses with possible solutions. The release of the final solicitation is scheduled for Dec. 19, 2018.

In late November, the U.S. Defense Advanced Research Projects Agency (DARPA) announced it will host a two-day blockchain workshop in February. DARPA is the research arm of the Department of Defense.