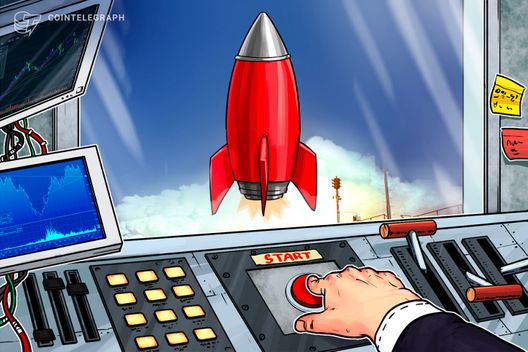 Decentralized Internet project TRON (TRX) is launching a $1 million accelerator program to support developers building DApps and products on the TRON protocol, according to a press release shared with Cointelegraph Nov. 16.

The startup will purportedly accept submissions to its accelerator through December, while the winners will be announced at TRON’s first international summit in January.

Also in October, TRON’s CEO Justin Sun claimed its update dubbed Odyssey 3.1 would see it beat Ethereum on speed and EOS on cost. The changes include the launch of the TRON Virtual Machine, which would allow developers to test smart contracts before they transfer to the TRON mainnet.

As of press time, TRX is the 11th top cryptocurrency, trading at around $0.018, up by 0.27 percent on the day, according to CoinMarketCap.