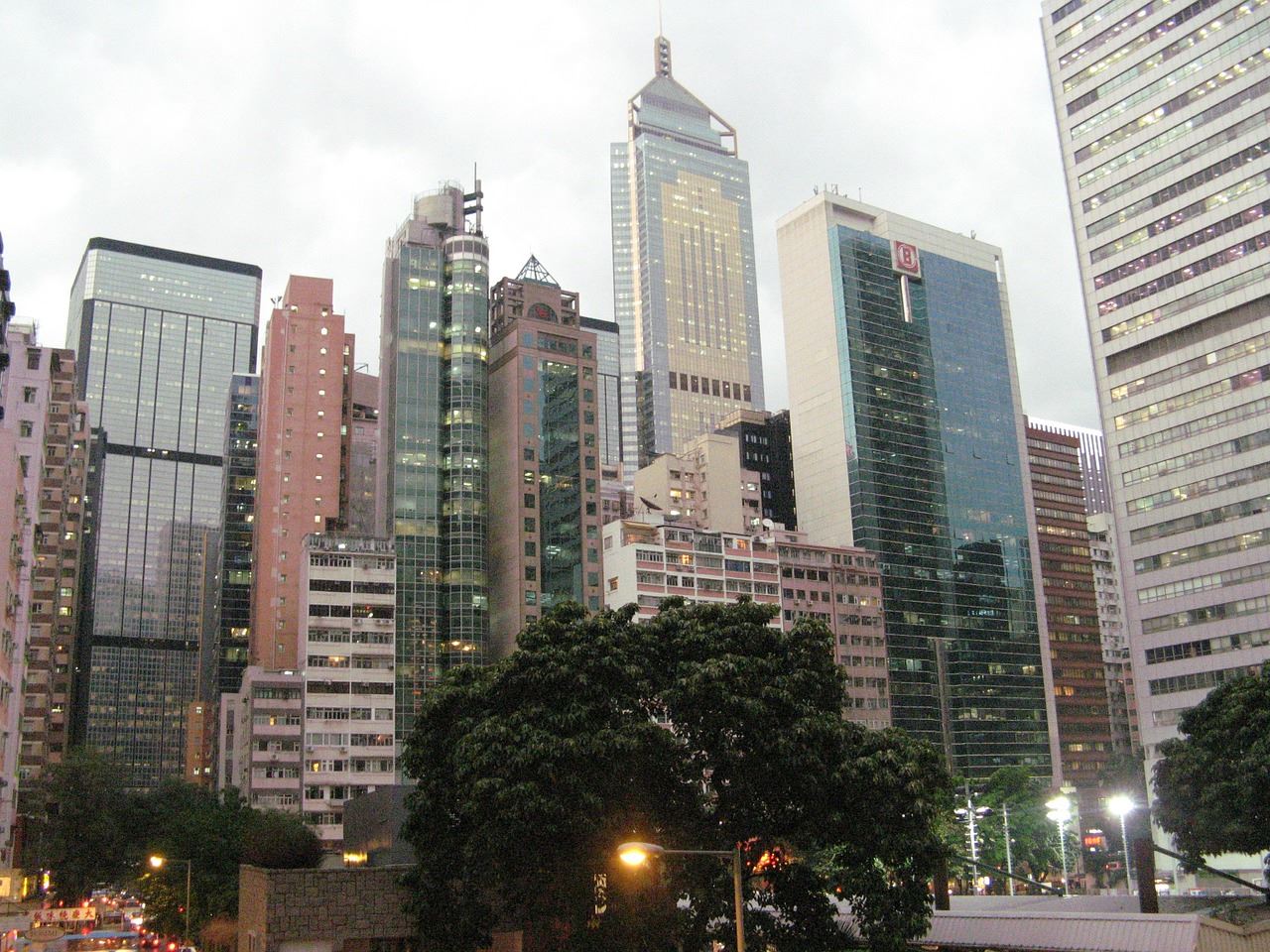 The growth of the tech industry in China has seemed unstoppable, marked by consumers and gamers numbering in the hundreds of millions – and revenues in the billions of dollars’ worth.

The twin pressures of government oversight and a trade war with the United States are proving to be headwinds to that growth.

Consider the fact, as Reuters did, that firms such as Alibaba roughly doubled in value in 2017 alone – a stock market ascent that seems quite a ways away, given the volatility that has marked the past several months and that has hit valuations by trillions of dollars. Tencent’s stock has dropped by 25 percent this year alone.

Beyond that, and speaking strategically, those two marquee names had been making significant investments in cloud and brick-and-mortar efforts – and those efforts are being scaled back.

The headwinds mentioned above are enough so that companies such as Alibaba and Baidu have trimmed top-line growth forecasts. As it turns out, secular growth is being impacted by macro concerns, as GDP growth is at its slowest pace seen in a decade. Tariff wars don’t help that scenario, of course. Growth that might be spurred by cross-border acquisitions (and, therefore, new markets) has been stymied by the U.S. blocking of some tech-related acquisitions.

Closer to home, regulation also bites into top-line traction, as FinTech and gaming, to name but two sectors, are getting more attention from the government. The newswire noted that Communist Party officials said as late as this week at an internet forum that – per Gao Xiang, vice minister of the country’s Ministry of Industry and Information Technology – “[these firms] can be big, but we should also be well-regulated.”

Beyond the two online giants mentioned above, other firms are feeling the pinch from regulators. Didi Chuxing, the ridehailing firm, has cut subsidies that are paid to drivers, a move that comes in the wake of an agreement with regulators that shut down some of its operations tied to carpooling.

But it is in the hiring data that a view of what’s to come is most starkly reflected. The newswire noted that stats from local job website Zhaopin.com show that demand has slipped by more than 50 percent as measured in September of this year versus September of last year. It stands to reason that when firms see growth opportunities on the horizon, they invest in headcount, and when they don’t, well … they don’t.

In an interview with Reuters, Mocca Wang, director of IT industry operations at Spring Professional, a company that works with the aforementioned tech giants, said that “in general, they are all reducing headcount, or they’re not preparing a very big budget for headhunting,” and smaller firms are being hit by newly instituted limitations on credit access, where Wang said “these companies can’t get capital and can’t invest. They’re going bankrupt.”