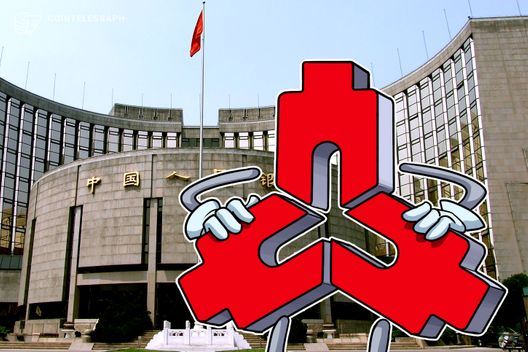 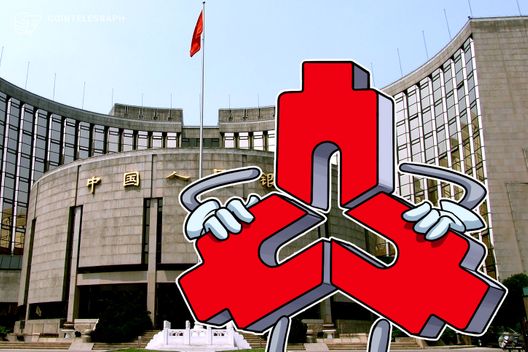 China’s central bank, the People’s Bank of China (PBoC), has warned of “bubbles” in blockchain-related financing and investment.

The PBoC, which is known for its anti-cryptocurrency stance, has reportedly advised that the government strengthen its supervision of “speculation, market manipulation and other irregularities,” which it claims are common in domestic blockchain investment and financing schemes.

Local Chinese news outlets have revealed further details from the bank’s latest warning, which was reportedly issued in the form of PBoC working paper Nov. 6, entitled “What Can Blockchain Do and What Can it Not?” According to think tank China Financial Forty Forum, the paper was authored by Xu Zhong, director of the Research Bureau of the PBoC, and states that:

“There are few blockchain projects that really land and produce social benefits. In addition to the low physical performance of blockchains, the shortcomings of blockchain economic functions are also important reasons. It should be based on continuous research and experimentation. Rationally objectively assess what the blockchain can and cannot do. “

Local financial news source Forex East Money has further outlined that the paper entails an economic analysis of the “tokenization” paradigm adopted by “mainstream” blockchain projects, and clarifies technological principles such as consensus mechanisms, smart contracts, and token uses within blockchain ecosystems. Forex East Money noted that the bank has also analyzed performance and security aspects of blockchain systems, concluding with an analysis of the technology’s benefits and limitations.

As reported yesterday, the PBoC has recently widened its scrutiny to include token airdrops, which it characterized as “disguised” Initial Coin Offerings (ICOs), the latter of which have been subject to an outright ban in China as of September 2017. Beyond its new focus on airdrops, the bank reiterated prior warnings against fraudulent whitepapers and crypto investment projects that masquerade as “blockchain innovation.”

Although PBoC and the Chinese political establishment have broadly adopted a positive stance towards blockchain, the PBoC’s ambivalent tone this week is not unprecedented, as other domestic regulators have similarly warned in the past against “mythologizing” the technology.