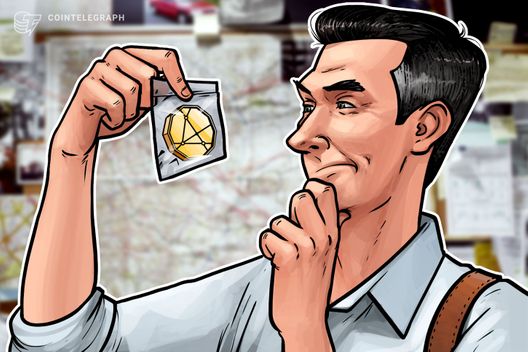 In June 2018, hackers attacked South Korea’s leading crypto exchange Bithumb. As soon as security specialists had detected the theft, the exchange temporarily suspended all deposits and withdrawals, and moved its customers’ funds to a cold wallet.

Bithumb initially lost over $30 million worth of cryptocurrencies due to the hack. Four months after the incident, Bithumb recovered approximately $14 million in stolen digital assets after it collaborated with global counterparts.

According to Ilya Bere, CEO of Changelly, the service quickly cooperated with Bithumb and the South Korean police to offer its help. The company implemented Anti-Money Laundering (AML) procedures targeting several malicious addresses recognized by Bithumb and prevented transactions from going through the application program interface (API).

As a result, Changelly managed to capture a significant amount of cryptocurrency with a suspicious origin and keep the funds secured. The recovered funds were worth about $585,000 at the time of the hack, according to the press release. Bere further explained that the case could serve as an example of industry-wide engagement:

“This case sets a precedent for how the joint work of the key players in the cryptocurrency market can positively affect the industry, bringing security improvements to the crypto-trading projects.”

The Bithumb hack is one of the largest of 2018 so far, with the price of Bitcoin (BTC) dropping by $200 soon after. The incident is only surpassed by the attack on Japanese exchange Zaif, which resulted in the theft of around $59 million worth of cryptocurrencies in September.