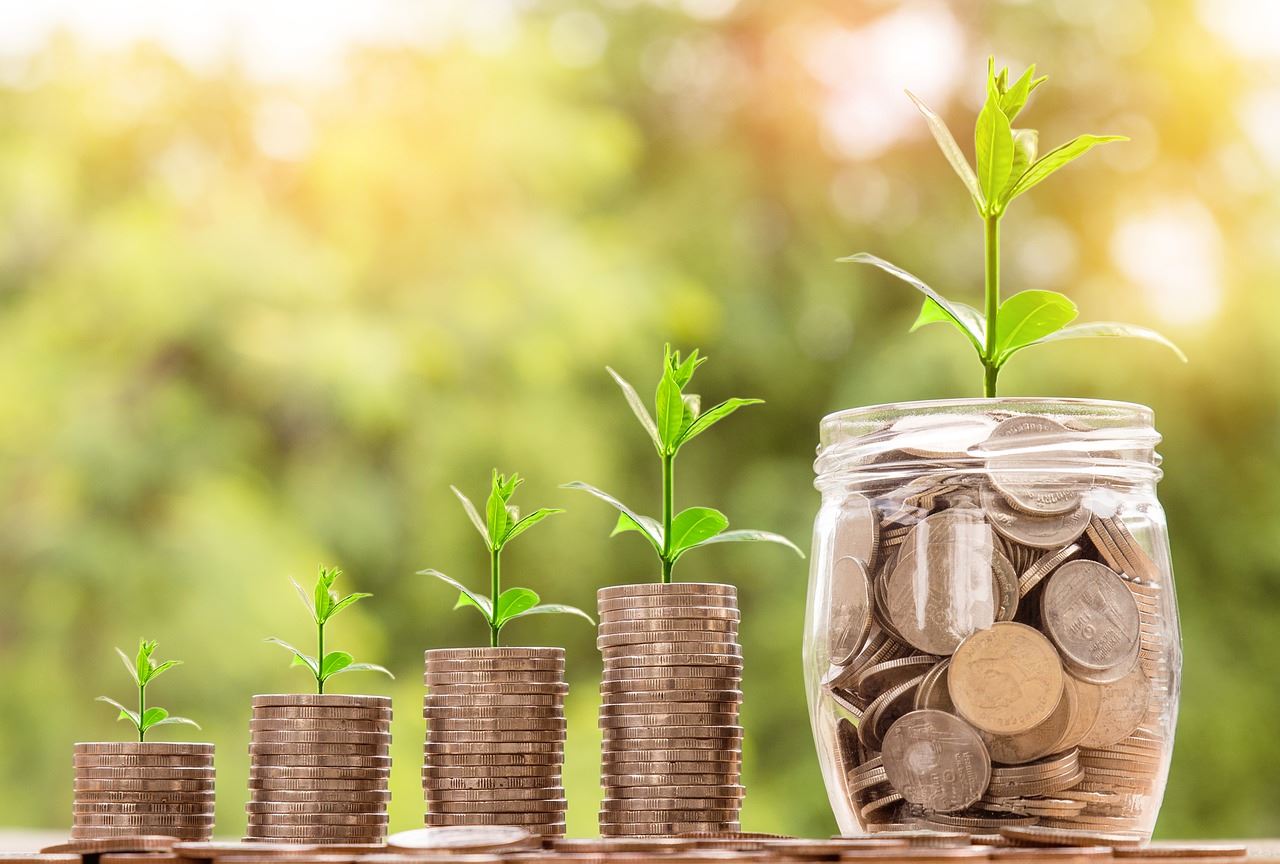 Data from the Commerce Department Friday (October 26) show an initial reading of GDP growth for the third quarter at 3.5 percent annualized, boosted by consumer spending.

Though the latest headline number represents a slowdown from the second quarter’s 4.2 percent growth rate, that slowdown had been expected. In addition, the 3.5 percent showing was better than estimates of about 3.4 percent. Taken together, the growth rate seen over the past two quarters is the fastest pace seen in four years.

As noted by the New York Times and other media outlets, the economy remains on a trajectory that will see 3 percent growth in 2018, and that number has not been seen since 2005.

Within the data, consumer spending grew by 4 percent, and as has been estimated in past results, accounts for more than two thirds of economic output.

Inventory restocking, which of course represents the products that line retail shelves and warehouses, accounted for 2 percentage points of growth.

In an interview with the Times, Michelle Meyer, chief economist at Bank of America Merrill Lynch, said the 3.5 percent rate was “clearly a strong headline but the details are a little less robust. There was very little increase in equipment investment and a decline in residential investment. And there was a particularly large increase in inventories, which is not sustainable.” Overall, business spending was down 7.9 percent.

The inventory data may mean that there could be downside risk to her own estimates of 3 percent growth in the current quarter. In reference to consumer spending, she said that “the consumer had momentum coming into the year and the tax cuts further fueled that.”

One boost in the second quarter had come in the form of soybean buying, where looming tariffs in the China-U.S. trade war had spurred activity and where growth had been boosted by roughly half a percentage point (and was not increased) through export gains.

CNBC noted that that the PCE Index, known as a measure of inflation, was up 1.6 percent in the quarter, which was less than the 2.2 percent expected by economists. The impact of inflation and its read across for interest rates, of course, has been closely watched, as the Federal Reserve has continued to boost rates.  The dollar is now at a two-month high in the wake of the latest data.