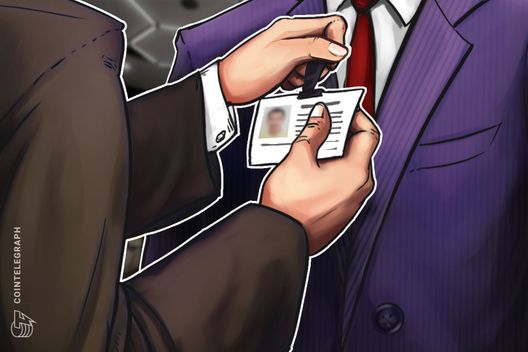 A recent analysis by online recruiting portal Glassdoor has noted an increase in blockchain-related job opportunities.

A recent study by recruiting site Glassdoor published Oct. 18 found that crypto and blockchain-related job opportunities significantly increased in the U.S. this year, despite the slump in cryptocurrency prices.

In the course of its analysis, Glassdoor examined a large number of online U.S. job postings on their site containing keywords related to blockchain, Bitcoin (BTC) and cryptocurrency. To ensure more accuracy, the company also included more general blockchain-related terms, while excluding jobs from third-party recruiting firms. To estimate salaries, Glassdoor used its “Know Your Worth” instrument.

Per the report, as of August 2018 there were 1,775 unique blockchain-related job openings in the U.S., while at this time last year there were 446 similar job ads, which represents a 300 percent year-over-year increase.

The highest proportion of job openings is concentrated in 15 cities, including New York City and San Francisco, with 24 and 21 percent of total job ads respectively. They are followed by San Jose, Chicago, and Seattle, with 6, 5 and 4 percent respectively. The top 15 cities together constitute 79 percent of blockchain-related job ads in the U.S., while the remaining 21 percent are distributed across the rest of the country.

Despite the leadership of tech roles, Glassdoor notes the need for analyst relations manager, product manager, risk analyst, and marketing manager roles as well. Notably, such roles as traders and investment analysts are not listed in the top 15 occupations.

Glassdoor’s “Know Your Worth” tool revealed that the median base salary in the blockchain field is $84,884 per year, which is $32,423, or 61.8 percent, higher than the U.S. median salary of $52,461 per year. In total, salaries range from $36,046 per year to $223,667 per year. Per the report, higher salaries are explained by the location and nature of the jobs available, while high skill occupations like software engineers already require high salaries.

In August, Cointelegraph reported a 50 percent increase in the number of roles related to blockchain or cryptocurrencies in Asian markets — Australia, India, Singapore and Malaysia —  since 2017, where developers skilled in the Python language programming are among the most coveted applicants.