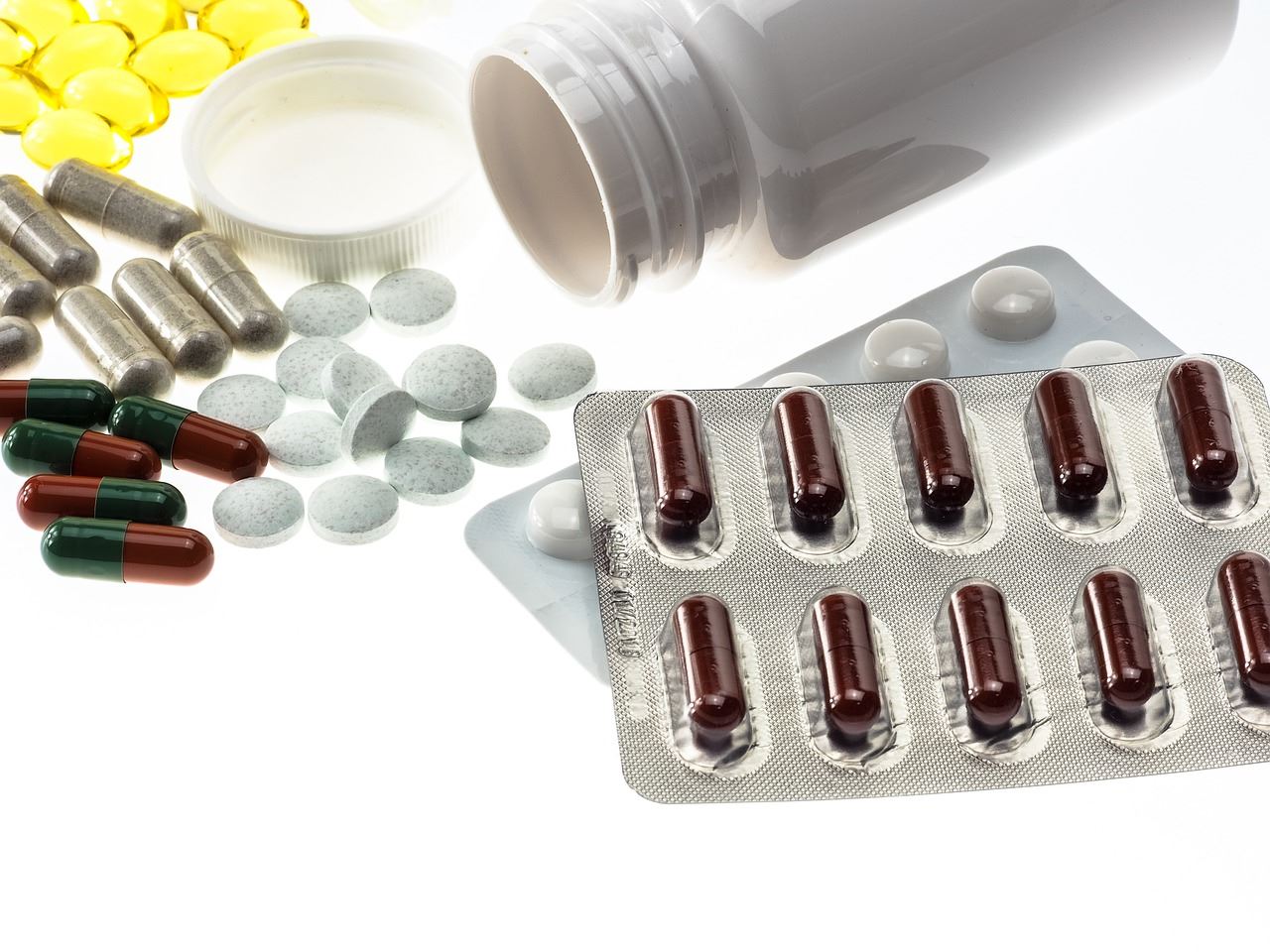 Six out of 10 pharma companies are now using or experimenting with blockchain technologies, according to a new study by the not-for-profit Pistoia Alliance.

The survey of 170 life science and pharmaceutical professionals found that 60% have active interests in the technology, as compared to just 22% when asked in 2017.

However, that left 40% of respondents claiming to not be currently exploring or planning to implement any such technology.

For those that were, industry-specific opportunities included improved efficiency and accountability in the medical supply chain (30%) – ensuring an auditable trail to safeguard drug provenance – the digitalisation of medical records (25%), management of clinical trials (20%) and scientific data sharing (15%).

Most significant, though, was the benefit of blockchain for the immutable storage of data (73%). Owed to a “boom” in personal genomics, sequencing power, and ancestry services, the secure storage of data has become a significant issue, says Pistoia Alliance. Access to this kind of information is hugely valuable to companies pioneering in areas such as precision medicine therapies and cures for rare diseases.

Improved transparency, meanwhile, was deemed a key feature by over a third (39%) or respondents – perhaps unsurprisingly, giving the industry’s tight regulatory nature. Despite the roundly positive outlook, however, current rates of adoption are hindered by familiars barriers, including a lack of skilled blockchain personnel (55%) and the technology being too difficult to understand (16%).

As such, The Pistoia Alliance is hoping to build a consortium in the life science and pharmaceutical industry for the collaboration over the development and implementation of blockchain technology.

“We are currently focusing on educating scientists and researchers about the potential uses of blockchain technologies outside of the supply chain, particularly in R&D,” commented Richard Shute, a consultant for the group.

“At The Pistoia Alliance, we want to support our members’ initiatives in blockchain, as well as provide a secure global forum for partnerships and collaboration.”

Despite its efforts, the Alliance may struggle to convince all industry members of the value of blockchain, with almost a fifth (18%) of professionals believing the use of blockchain adds no value beyond a traditional database.

The post 60% of pharma companies are experimenting with blockchain, claims study appeared first on The Block.