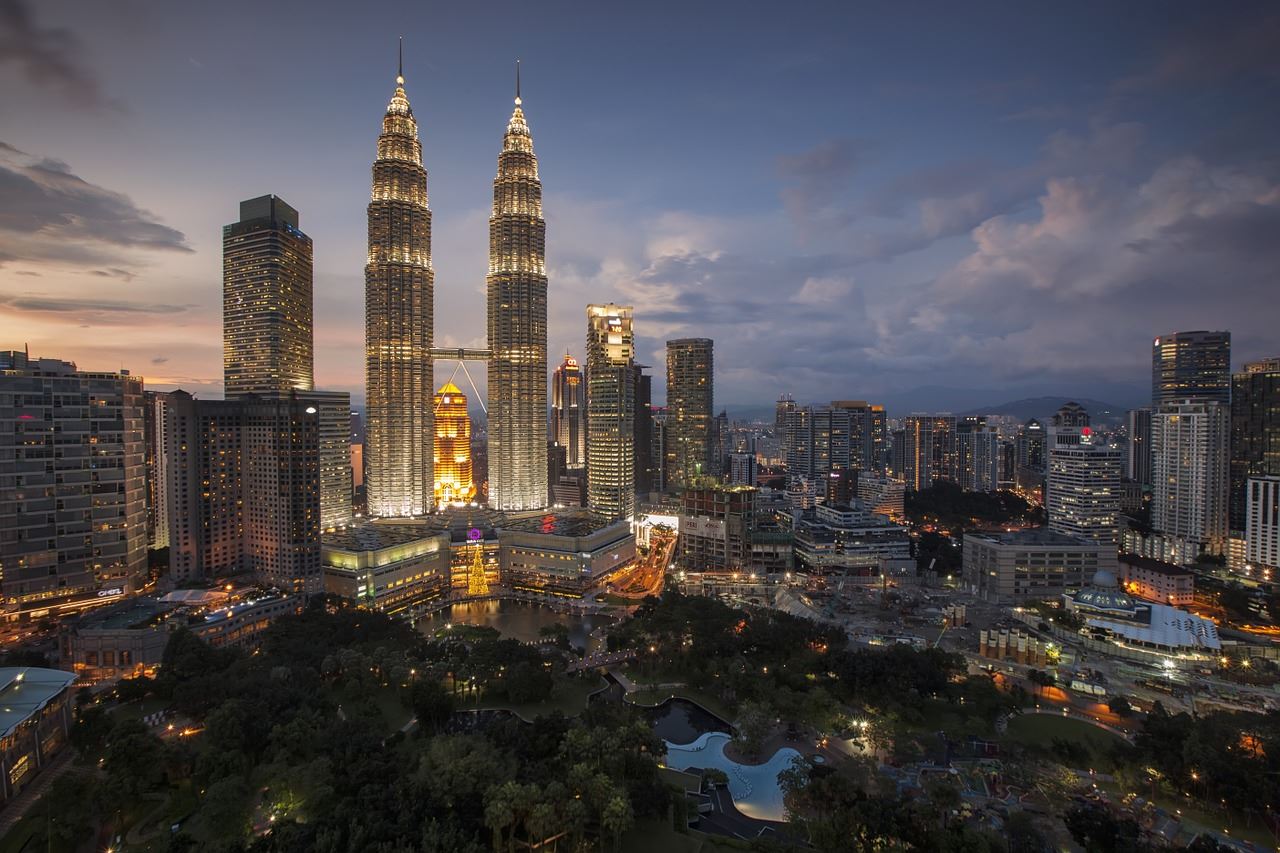 As SWIFT continues to see traction in its global payments innovation (gpi) initiative, a number of banks in Asia have signed on in recent days.

SWIFT said it is working with five banks in Malaysia to bring the gpi initiative to the country over the next few months. Those banks — Hong Leong Bank, Maybank, CIMB Bank Berhad, Bank Islam and Bank Rakyat — join a roster of 230 banks implementing the service.

As reported, SWIFT gpi is geared toward tracking cross-border payments, which can be done in real time, with end settlement significantly speedier. About half the gpi messages are credited to end beneficiaries in less than 30 minutes, with a cumulative total of 90 percent credited within 24 hours. Roughly 30 percent of cross-border payments are sent on gpi.

Earlier this month, SWIFT announced a pre-validation service for gpi payments. By using secure application programming interfaces (APIs), predictive analysis and artificial intelligence (AI), incorrect or missing data can be flagged before messages are sent, which can reduce delays.

Digital News Asia reported earlier this week that cross-border trade has been increasing from the country, up 19.4 percent year over year in 2017, and Asian markets are among the most significant trading destinations. About 20 banks in the region are embracing SWIFT gpi, and as many as 65 others are going live with gpi. The initiative is slated to be signed onto by all 10,000 banks across the SWIFT network by 2020.

Separately, the Financial Times (FT) reported that more than 75 large banks are embracing blockchain, notching up what is being billed as the industry’s “largest application” of distributed ledger technology (DLT). Those banks are joining the Interbank Information Network (IIN). The newest entrants include Santander and Société Générale. They join firms such as JPMorgan in efforts to use blockchain to make payments faster.

“The idea is that a mutually-accessible ledger across banks would allow them to quickly resolve issues such as compliance checks, faulty addresses or missing data, which can lead to payments being held up for weeks,” reported FT. The payments can reach as much as $14,500 per transaction. As noted by the publication, in an interview with Emma Loftus, head of global payments and receivables at JPMorgan Treasury Services, IIN may help protect her firm’s business lines.

“One of the complaints that the non-banks have been pointing out [relates to] these frictional processes in the existing cross-border payment mechanism. Given that things like blockchain are addressing some of these age-old problems, we’re able to solve the problems ourselves,” she said, according to FT. The bank is also eyeing expansion efforts through IIN into non-U.S. currencies.

Separately, in terms of individual company initiatives, Finance Magnates reported that Bitwala, a startup focused on blockchain and banking, has raised 4 million euros from a series of investors, including venture capital (VC) firms coparion and Earlybird. The company aims to come to market with what it calls “the world’s first, fully regulated, blockchain bank account.”

Bitwala stated that it has a waiting list of 30,000 possible users. The blockchain banking project is slated to go live in November and, through a banking partner, will offer debit and credit transactions. On offer, too, will be the Bitwala wallet. The deposits into accounts will be protected under German banking mandates, which, through BaFin and Bundesbank, insure deposits for up to 100,000 euros.