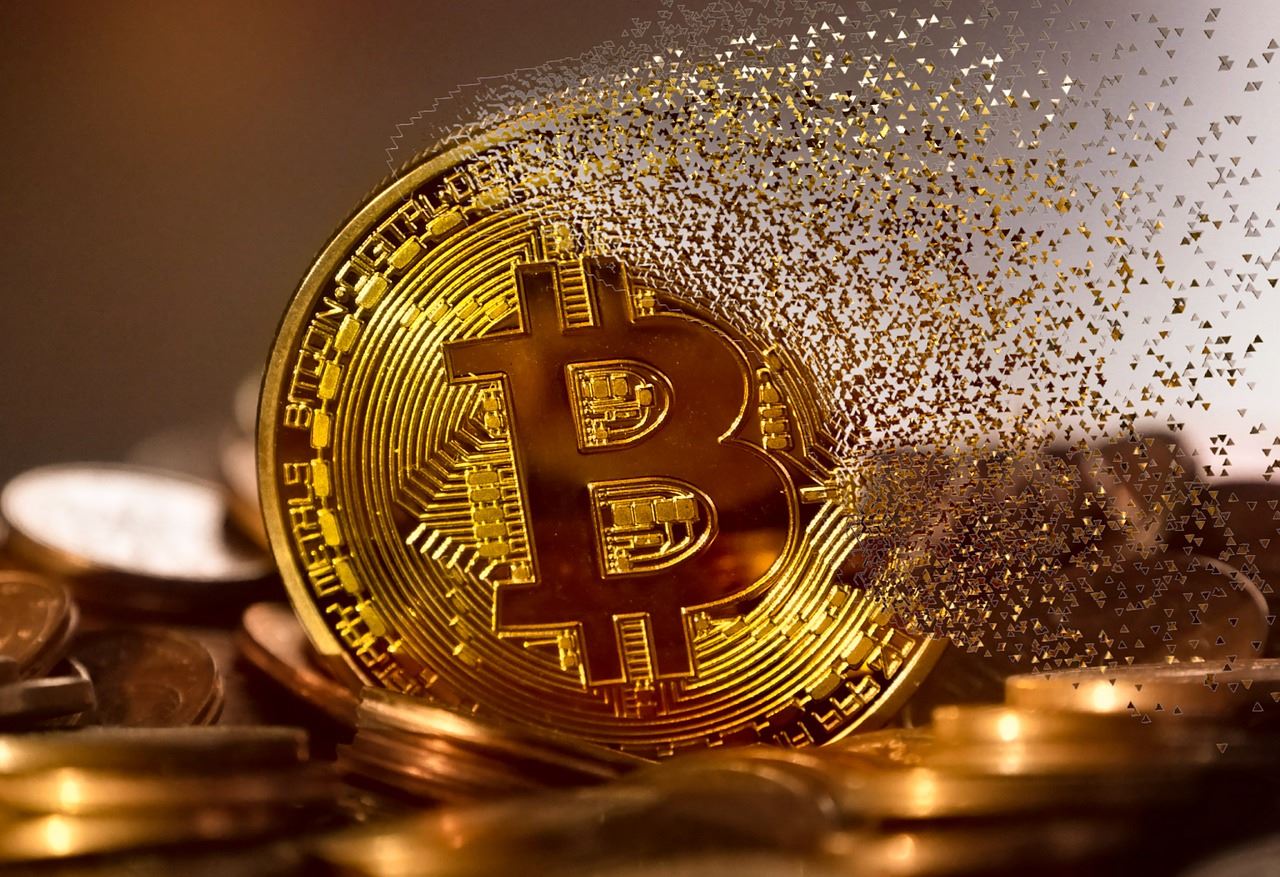 Despite mainstream viability of cryptocurrencies continuing to hang in the balance, applications for blockchain in business and technology continue to emerge at an incredible pace. There are now endless uses for blockchain technology, including transportation, data sharing and storage, real estate, healthcare, gaming, mining and more as traditional businesses are slowly increasing their focus on this technology.

Whether you are interested in exploring what blockchain can do for your business or whether your startup idea can benefit from this versatile and secure technology, here are the some of the most noteworthy blockchain trends that are worth paying attention to in 2018 and beyond.

In the vein of the cypherpunk movement that gave birth to Bitcoin, one of the most sought-after properties in the digital space has been privacy. The topic of discussion for decades, innumerable cryptographers have sought to implement a solution that would grant an individual true privacy over their data. Of course, in the largely-centralised topology of businesses today, this has been a very difficult endeavor – individuals very rarely ‘own’ their data, instead entrusting third-party custodians with its storage. If an individual wishes to use a service (whether it’s making a payment or having medical records checked), it’s imperative with current systems that sensitive information is turned over for analysis.

Symmetric multiparty computation may well usher in the end of this flawed model – in lay terms, this allows for one party to provide encrypted data, and for another to use it, without ever actually seeing the data in its unencrypted form. So-called zero-knowledge protocols are a paradigm-shifting technology, and teams around the world are already beginning to research and implement them. Perhaps the best example of this is MIT’s Enigma, which, once rolled out, will allow for individuals to exchange data without needing to worry about whether it can be compromised, and without trusted third-parties – a seemingly perfect match for blockchain-based solutions.

Beyond this particular application, I think proof-of-stake algorithms (versus the popular proof-of-work) will also have huge appeal to individuals and businesses in the space – work like Cardano’s Ouroboros or Ethereum’s Casper would allow for the generation of blocks without wasteful computations that consume massive amounts of electricity, instead ensuring honesty by having participants stake their funds (and risking loss of these should they act dishonestly). In theory, this could also greatly improve scalability, as the constraints of the computational work seen in traditional mining do not apply to staking. The switch is an incredibly complex endeavor, however, so a functional mainnet is probably a couple of years away still.

On the subject of scalability, I think Bluzelle is noteworthy – using a technique called sharding, it is capable of much higher throughput than was previously thought possible. It’s been vetted by a number of notable computer scientists, and I think it’s definitely one to keep an eye on in the coming years, particularly as applications requiring high throughput begin to emerge.

One problem the space needs to solve as a whole before major advancements can continue, however, is interoperability. There’s so much innovation going on, but it’s all going on in a void – each protocol exists in its own bubble. Just as the first generation of blockchains gave us decentralised transfers of value (Bitcoin, Litecoin, Monero), and the second generation gave us decentralised logic (Ethereum, Qtum, NEO), the third generation should give us the ability to seamlessly jump from chain to chain to build powerful applications (and even operating systems) on interconnected networks.

There’s no shortage of bleeding-edge projects in the nascent blockchain space. With so many incumbent businesses and startups aiming to harness distributed ledger technology, the bar is constantly being raised in terms of technical innovation. Technologies that can increase consumer privacy and link together all of the protocols will be of critical importance in moving forward.

The post Blockchain and crypto: Which technologies should we be talking about? appeared first on The Block.