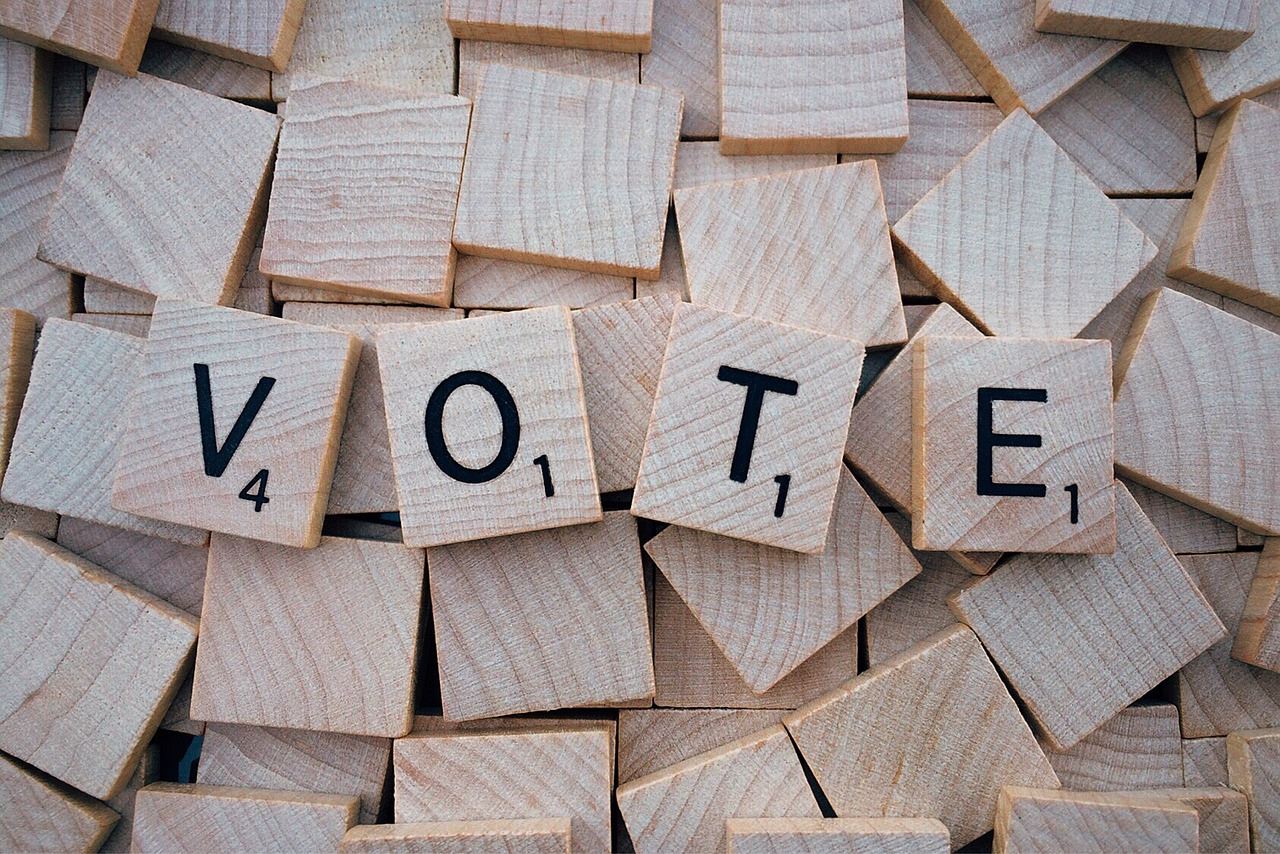 National Voter Registration Day is a holiday celebrated on the fourth Tuesday of every September, to focus on the importance of registering to vote. That places it on September 25, 2018, and this could be the last year when people use traditional methods to register to vote. Is it possible?

In 2016, voters on all sides accused one another of cheating. There were claims that voters were bussed to multiple locations to cast multiple votes. There were claims about Russian hacking. And there were claims of other vote-rigging in primary elections and in the general election. Whether there is validity to some or all of these claims, the fact remains that voter fraud is a primary concern.

One way to tackle this issue is by using blockchain technology, where a distributed ledger can keep track of an immutable record of voting histories. This would help to investigate and settle any disputes. Everybody remembers the Florida recount, performed several times, and finally settled at the Supreme Court level to decide whether Al Gore or George W. Bush was to become the next US President. Imagine if paper ballots did not have to be counted, but rather an unchangeable electronic record could be kept and referred to. It would reduce the likelihood of human error, and recounts would no longer be a necessity.

One voting app, called Voatz was used in 2016 to enable soldiers and other US citizens abroad to vote using a mobile application. Registration requires uploading a photo of a real government-issued ID and a selfie. The app’s facial recognition software then compares the two images and determines whether they match.

There are security experts who are against this idea. Some of them claim that blockchain voting is too dangerous, and they don’t want it used in the midterm elections. Regardless, West Virginia plans to put votes on the blockchain. Some voters will be able to use a smartphone app to submit their votes in the state. The pilot was first tested in May, using the Voatz application.

In contrast, the political think-tank, Brookings Institution praised the concept of blockchain voting. They suggested that mobile voting, if safe and tested, could eliminate voter fraud and boost turnout. There is no doubt that turnout would be increased, though the question would then become whether more low-information voters would simply vote along party lines, rather than taking the time to research each candidate running for office.

One campaign for the office of Governor of New York has been pushing the adoption and acceptance of blockchain technology in its state. The Larry Sharpe campaign includes “Digital Government” as part of their platform. According to the website, if Sharpe is elected as Governor of New York, he will “Establish ‘digital services organizations’ within government agencies to streamline their technology systems, reform their procurement processes and integrate them into a state-wide IT strategy centered around the principles of ‘open source way ‘which includes open exchange, participation, rapid prototyping, meritocracy, and community building.”

The beauty of blockchain technology is that it can provide transparency. No longer would we need to rely on a centralized authority to tally and report the votes for each district. It could be done automatically, with smart contracts defining a set of rules including the start and end times of the voting window. Having a more open government can lead to better participation at all levels, as well as more accountability for errors and wrong-doing. Blockchain can solve this problem.

There would need to be some consensus on a number of issues. For example, will voting times be extended for people who are in time zones outside of the US? What happens if a user’s phone is stolen, as well as their vote? And who makes the decision whether to use Voatz, or to award contracts to other blockchain developers that may be better, or worse at producing and testing such technology.

Blockchain is the future. There will be pushback, and there will be bugs, and mis-counts, and other issues during this period of growing pains. But eventually, all voting will move to the blockchain in the US. It’s a natural transition and the medium provides absolute proof of votes cast. Enjoy National Voter Registration Day, and be sure to research your candidates for office and get out and vote.