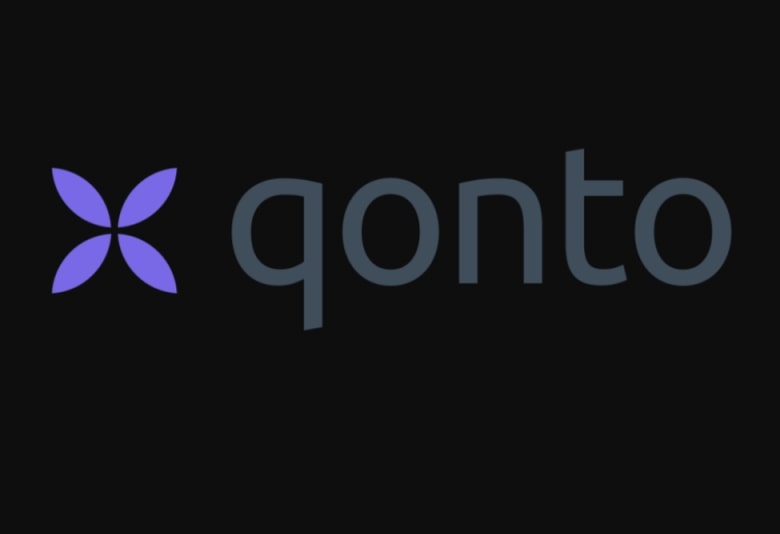 More than a year after launching its business banking solution, France-based Qonto has secured new funding.

Reports on Monday (Sept. 24) said Qonto raised $23 million from Valar Ventures and Alven, both of which had previously invested in the company. The European Investment Bank Group also participated in the funding.

Qonto offers banking and other financial services for small businesses and freelancers. The company provides clients with a French IBAN, debit cards and payment capabilities. Business users can create virtual cards or use physical cards as expense management tools for their employees. Transactions and data from the Qonto platform can be integrated into existing accounting and invoicing platforms.

The company said it plans to grow its employee base and develop its own payment infrastructure with the new investment. At present, reports noted, Qonto operates on technology provided by platform banking-as-a-service company Treezor.

In addition to new functionality, the startup said it also plans to launch operations in Germany, Spain and Italy next year.

Qonto officially debuted its banking services in July of last year. Since then, its customer base has grown to 25,000 and the company has now handled $2 billion in transactions, reports said. When it launched, the company said it planned to become the N26 of business banking, though N26, a consumer-focused mobile banking firm, has also introduced corporate services for self-employed and freelance professionals.

Also last year, Qonto secured $1.7 million from investors before its launch, later followed by an $11.3 million funding round. The company cited the cost of opening and maintaining a corporate bank account as a key point of friction it hopes to address.

Qonto became Valar Ventures’ first investment in France, though the firm had already targeted challenger banking with its investments, having backed N26 as well.