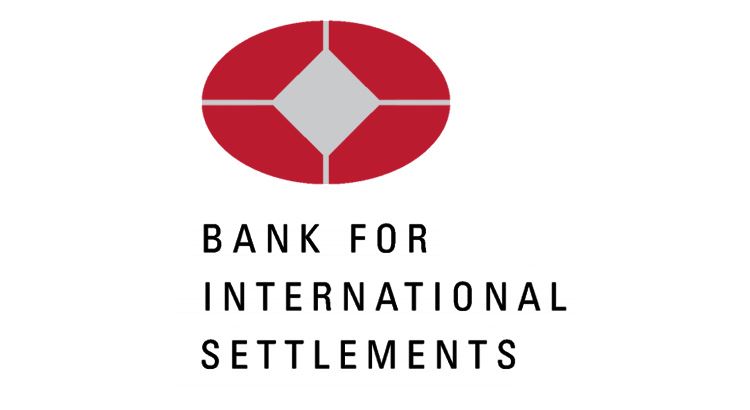 To paraphrase a certain defense secretary from earlier in the millennium: There are known unknowns and unknown unknowns. When it comes to FinTech firms and lending, might it be that what we don’t know could hurt us?

A report by the Bank for International Settlements (BIS) found that when it comes to credit done through nascent technological platforms, boons and risks are afoot. The report noted that there is no internationally agreed-upon definition of what that activity might be, but for the confines of the report, it includes “all credit activity facilitated by electronic [online] platforms that are not operated by commercial banks.” Beyond that, volume has exploded, with $284 billion extended in 2016 compared to $11 billion in 2013.

Viewed from high levels, the activity itself (lending, that is), has taken off in some of the countries one might expect, marked by relatively higher incomes, and where financial regulation might be relatively less stringent. China was the largest market, yet volume has declined in recent periods.

As for inroads into overall credit as a whole, the BIS noted that FinTech accounted for 13 percent of volume in China, and stood at 15 percent of lending to consumers and small and mid-sized enterprises (SMEs) in the United Kingdom. Broken down a bit, business lending was most prevalent in countries such as Singapore, the Netherlands and Japan. In Italy and Australia, said the report, invoice trading dominates.

However, taking note of China, and as reported in Barron’s, government actions to curb risk in peer-to-peer (P2P) lending have hit growth. Against that backdrop, said Barron’s, “the perils of extremely risky peer-to-peer lending products being marketed as deposit-like securities became clear.”

As for the investors themselves, BIS took note that, in China, they are largely individuals, while institutional investors have been funding the majority of new loans in the United States and some of Europe.

“Given how young the industry is, it is too early to properly evaluate its impact on end users (i.e. lenders and borrowers), let alone on financial stability and the economy at large,” said BIS. “Moreover, differences in institutional arrangements and data limitations make it hard to generalize.”

The fact remains that credit availability has widened, the report stated. There are signs, too, that commercial banks have been using FinTech credit innovations to boost their own efficiencies.

Sounding at least some note of caution: “Notwithstanding these benefits, the resilience of new FinTech credit processes and firms has not yet been tested over a full economic and credit cycle. Hence, it is not clear how FinTech credit will perform when conditions deteriorate,” said the report. For many countries, higher FinTech credit default rates have occurred at “a time when non-performing loan rates in the banking sector are historically low.”

Discussing the potential for regulation and partnership, the report noted that, in the United States, licensing requirements can be in place across each state in which the firms operate. For this reason, said BIS, FinTech firms have been partnering with banks to originate loans made online.

“The diversity of business models across the industry has given rise to significant challenges for practitioners and policymakers alike. These challenges include ensuring adequate consumer and investor protection, and the timely assessment of overall financial stability and economy-wide risks,” concluded the report. “The challenges and benefits arising from FinTech credit may become greater if commercial banks make more extensive use of these innovations.”

In separate news during the past week, Morgan Stanley said that banks must disrupt themselves with haste or tech upstarts will “eat their lunch.” As reported by TheStreet, Morgan Stanley recounted that investments in FinTech firms over the first half of 2018 was $58 billion, signaling a wave of change and disruption.