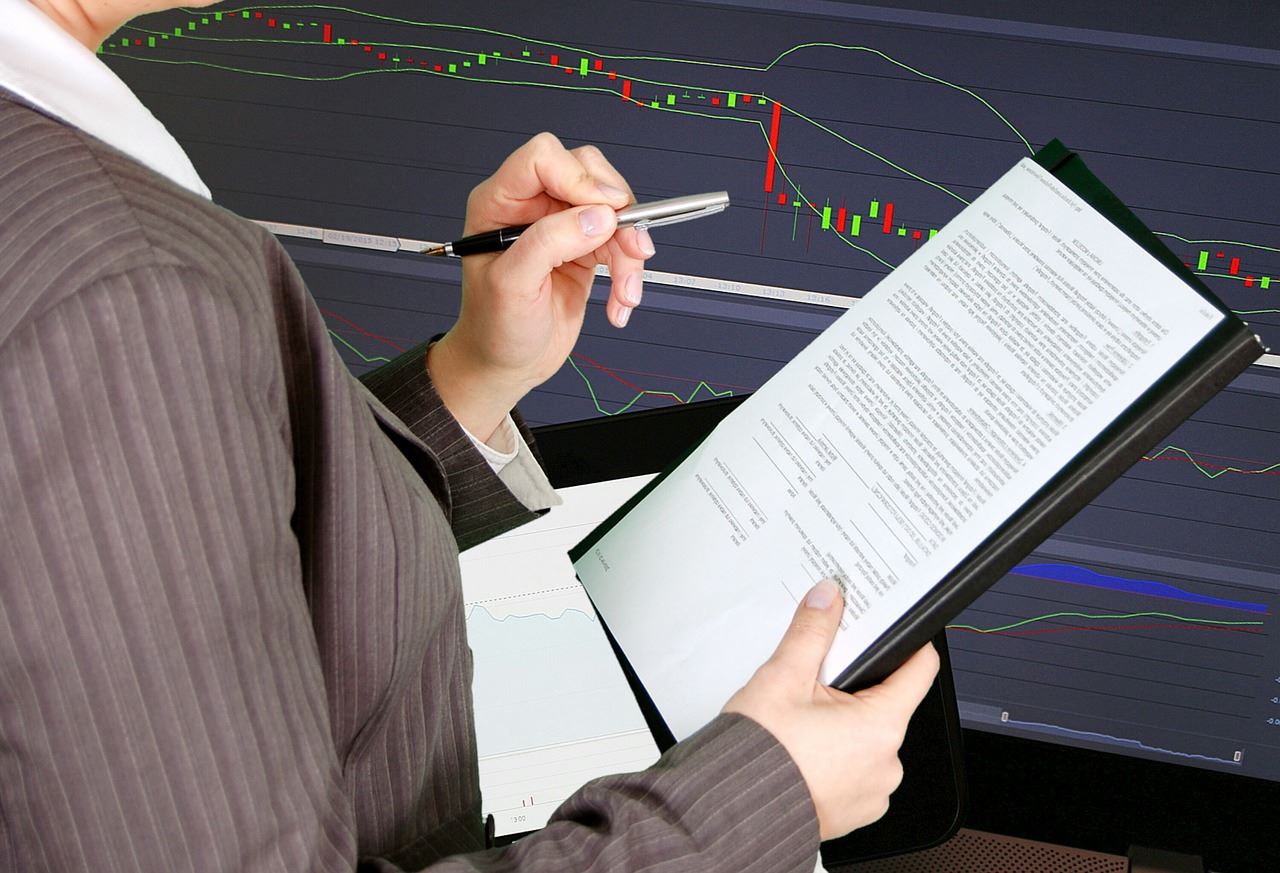 A research firm has discovered that the number of material accounting mistakes made by U.S. public companies has gone up this year.

Massachusetts-based Audit Analytics looked at disclosures from more than 9,000 U.S.-listed companies since 2005, finding firms that had to reissue their financials due to errors. While the number of mistakes has declined every year since 2006, during the first six months of 2018, 65 companies found accounting mistakes that required them to restate and refile entire financial filings, compared with 60 companies for the same period last year.

For many, the mistakes were discovered when corporate finance teams were changing accounting paperwork to comply with the new U.S. tax law and revenue accounting rules. As a result, past financial reports had to be reexamined to recalculate the value of tax credits or liabilities, or to assess how previous results would look under new rules. Camping World Holdings, for example, had to file a restatement after it incorrectly recorded a deferred tax asset related to its acquisition of a 41.7 percent stake in CWGS Enterprises.

“Errors can be anything from a misapplication of accounting principles to an error in inputs in accounting software or an error in [Microsoft] Excel schedules,” said Michael Burke, partner at accounting firm UHY LLP, according to The Wall Street Journal.

However, not all restatements are caused by innocent errors. Instead, some are the result of suspicious actions, said Ian Ratner, a forensic accountant and founder of financial advisory firm GlassRatner Advisory & Capital Group LLC.

“Oftentimes, it’s someone further down who’s uncomfortable and calls someone like a board member,” he said.

Whatever the reason for the error, a restatement can negatively affect those who are responsible for catching them. “I don’t think a restatement is generally looked at positively, particularly when it comes to the people held accountable, like the CFO and the controller,” Burke added.