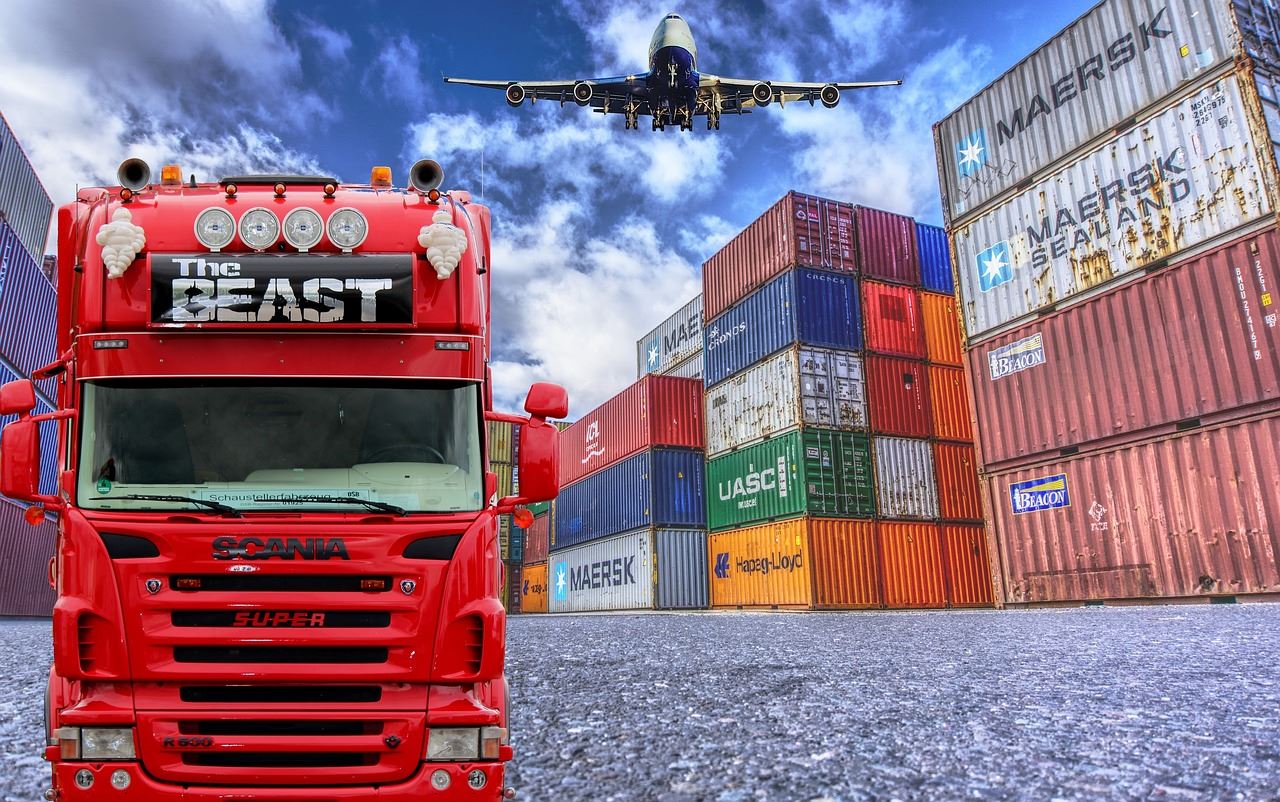 The late payments spotlight shines again on the United Kingdom, where the struggles continues for smaller firms to manage cash flow as larger firms hold back payments – or do not pay at all.

Even as lingering effects of the Carillion bankruptcy – where the construction industry juggernaut owes 800 million pounds to its supply chain – continue to be felt, there still remains the opportunity for the public sector to bring new standards to supplier payments.

That’s according to David Brown, who serves as CPO and co-founder of Previse. In a column on Open Access Government, he noted that the Carillion bankruptcy serves as a “canary in the coal mine” for firms that stretch payment terms and treat supplier payments as a “line of credit.” That sentiment echoes findings by members of Parliament. The Previse executive said that “the public sector can make a critical difference for small suppliers and set a new standard for the commercial world.”

He noted that 63 percent of organizations report duplicate invoices, and that in addition to inefficiencies tied to paper-based processes, as many as 15 employees are “tied up” by dealing with invoices. Brown also noted that smaller suppliers do not have access to supply chain finance (SCF).

Part of the solution can be found in instant payments for suppliers, he said, an effort that would not require “major process changes.”

In separate findings, in the U.K. healthcare realm, reports surfaced that Oxford University Hospitals Foundation Trust has pulled back on paying invoices as early as had been previously seen.

As a result, an audit committee has said several risks have arisen, including bankruptcy for some firms that rely on trust payments. The trust, in turn, has said that it has simply adopted payment strategies that do not pay those firms early, but do not breach 30-day payment terms. Such measures are being adopted to boost cash flow activities. The new measures, as detailed in papers seen by HSJ, eliminated “pull forward” mechanisms that paid invoices a week early. Yet those same papers noted that there would be “significant risk” of damaging relationships with suppliers, and also mentioned the “risk of bankruptcy” for those suppliers. The trust said that it has been paying as many as 90 percent of suppliers within 30 days.

The trust’s actions, specific to its own supply chain, might be seen against a larger backdrop, where research from software firm FreeAgent states that only 52 percent of invoices from microfirms were paid on time – or within three days of payment deadlines – in all of 2017. The findings came across a customer sample that spans 50,000 businesses with nine employees or fewer.

FreeAgent found in separate research that as many as a quarter of firms have had to wait for payment for a timeframe that stretched between three to six months – and as many as 10 percent had a client that never paid at all. In other findings, about 70 percent of those surveyed want legislation enacted that would mandate compensation from late payers.

With some insight into how late payments can bedevil a specific sector vertical, eMarketer has noted that, per OAREX Capital Markets and an attendant analysis of 10,000 invoices across the marketing and tech arena – spanning publishers, agencies and tech firms – 55 percent of payments are late. The average invoice came in a week late, according to the research, and 10 percent of invoices were paid more than 15 days late. The data also showed that ad agencies and publishers typically wait as long as two months to get paid – and often even longer.

Canada Has Its Troubles, Too

The late payments scourge is not limited to the U.K., of course. In Canada, the federal government has been late in paying phone bills. Truro News noted that findings from investigations in Parliament have shown the government has been paying out “thousands and thousands” of dollars in late charges and interest payments tied to telecom. In one instance, Shared Services Canada, which manages IT services for more than three dozen government departments and agencies, has paid more than $142,000 in late fees and interest levied over the past two years.