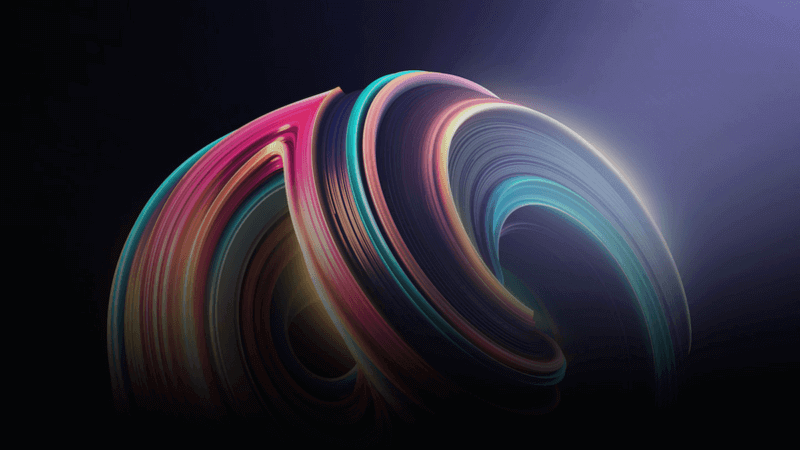 With the announcement Thursday that Adobe is buying Marketo, the world of major marketing platforms looks different.

“The conversation is over,” they said.

While there might appear to be “functional overlaps” between Marketo and Adobe Campaign, they pointed out, Marketo is focused on B2B and Adobe on B2C, providing the kind of dual engines that Oracle has with its B2B Eloqua and its B2C Responsys or Salesforce with B2B Pardot and B2C ExactTarget/Marketing Cloud.

“This acquisition,” Marketo CEO Steve Lucas said in an email to customers, “brings together the richness of Adobe Experience Cloud analytics, content, personalization, advertising, and commerce capabilities with Marketo’s lead management and account-based marketing technology.” He added that there will be “no immediate change” for Marketo’s customers in “the immediate future.”

Even if Adobe is now the leader in campaign management, Hubspot VP and MarTech Conference Chair Scott Brinker told me, it’s “likely that Marketo will remain separate from Adobe Campaign, as Adobe’s B2B and B2C solutions respectively.”

A key competition Adobe needs to address is the growing alliance between Salesforce and Google, Murray and Webster said. Most Marketo customers also use Salesforce, with which Marketo is deeply integrated, so Adobe may choose to invest more heavily in the sales side — such as broadening its alliance with Microsoft Dynamics 365 CRM.

But, Forrester VP and Principal Analyst Joe Stanhope noted in a phone interview, “Marketo capabilities have to continue to work with whatever the client wants, and that leader [in CRM] is Salesforce.”

In fact, Salesforce is now an asset for Adobe. Former Marketo COO Jason Holmes said that this acquisition immediately gets Adobe access to the 2,000+ Salesforce customers who also use Marketo.

Those additional customers are not the only reason that B2B is someplace Adobe definitely wants to be. Forrester VP and Principal Analyst Lori Wizdo pointed out that, globally, B2B marketers currently spend about 22 percent of their marketing budget on tech, and two-thirds of marketers intend to increase that spending in the next year. Marketo’s customers may now be inclined to upgrade to such additional tools as Adobe Analytics or web content manager Experience Manager, she said.

But she contended that the acquisition also helps Adobe’s B2C side in two areas not previously addressed directly: expensive, considered purchases with a complicated buying process and “consumer sales where there is a human seller,” such as sales reps.

Although there may be many areas of synergy, analyst and CDP Institute head David Raab said that Adobe “pretty much views Marketo as separate from its other products.”

“Which it is,” he added. If Marketo remains mostly separate from the rest of the Adobe Marketing Cloud, he said, there shouldn’t be that much change to the overall martech landscape.

Forrester’s Wizdo, however, said that “this acquisition fundamentally resets the competitive playing field” for B2B martech buyers and vendors, since Adobe was previously “at the periphery of B2B marketing automation,” and now it can compete in that space against Salesforce, Oracle and SAP.

Vista Equity Partners, which bought Marketo in May of 2016, has been shopping for a buyer for about two years now, and this $4.75 billion sale price represents a very healthy return on their original purchase price of $1.8 billion. Vista has been very active in managing the evolution of its marketing purchases, such as its recent combination of social management platform Sprinklr and social community platform Lithium.

“Frankly,” Forrester’s Wizdo emailed, “Marketo was running out of potential landing spots when it came time for it to [exit] Vista, as the major marketing cloud vendors filled their portfolio gaps in other ways.”

Benefits to existing Marketo customers from this particular landing spot, IDC’S Gerald Murray predicted, might include more AI assistance from Adobe’s Sensei, and “eventually strong connections to the Magento commerce platform,” which Adobe purchased this past May.

It’s “exciting for the Marketo customer,” Stanhope added. “Adobe is a nice forever home for Marketo [and] they’re not going there to die off.”