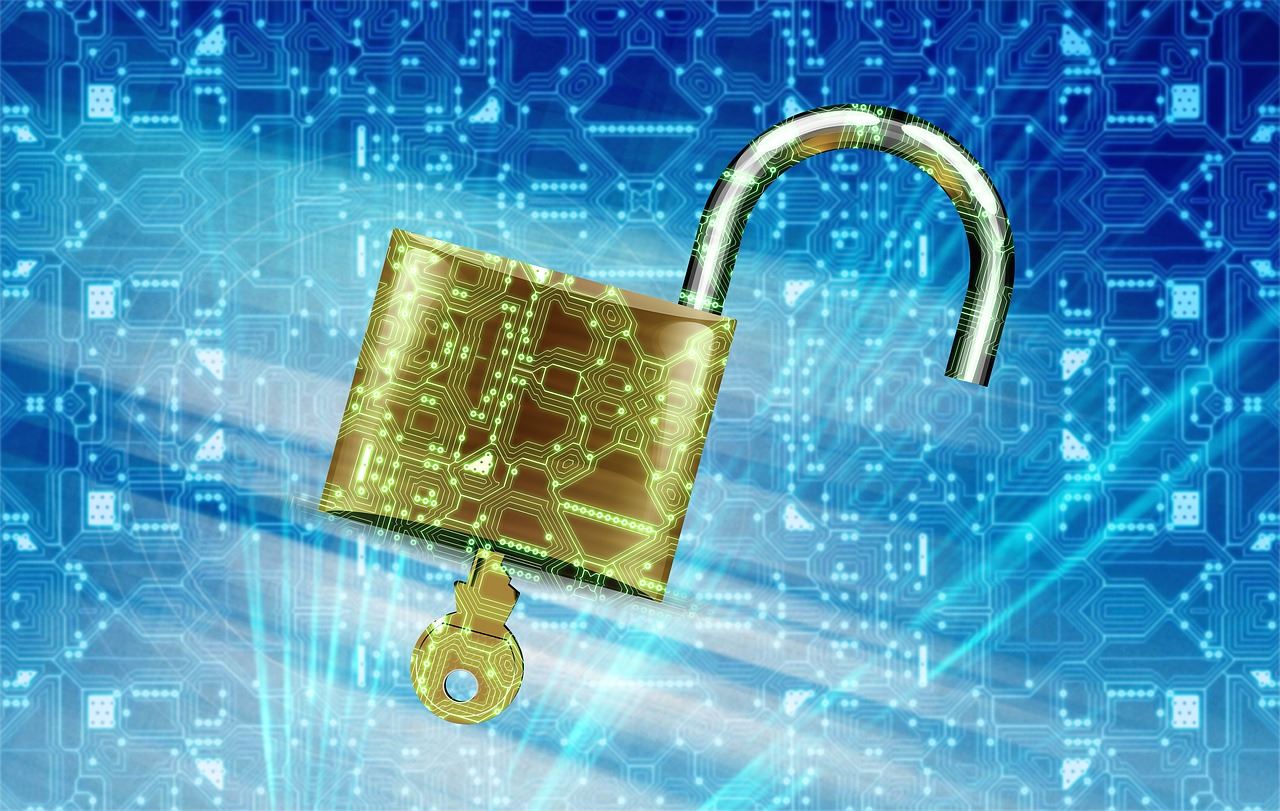 Some failures of technology are very serious. On Jan. 13, 2018, an emergency alert text went out all over Hawaii telling residents and tourists that an incoming ballistic missile attack was imminent, tipping off waves of panic and terror as people scrambled for cover.

There was no attack, of course, just a crossed wire between a supervisor and an employee over whether what was going on in the Emergency Management Office that day was a drill or a real event. Mistake or not, the advanced communications system that was meant to prevent panic in the event of an emergency managed to create panic by accidentally creating an emergency that didn’t exist.

In a world where we are increasingly reliant on technology and automation for a host of day-to-day activities (shopping, paying bills, running errands, working out, managing our accounts), a big tech fail can often be a serious matter.

Often, but not always. Sometimes, tech fails can be fun, or at least funny — if one doesn’t happen to be the person whose time-saving technology suddenly turned on them and locked them out of the house, or wholly trashed the living room.

Apart from being amusing, these failures remind us that — as far as we think we’ve come in building the society of the future — good old-fashioned malfunctions, breakdowns and unexpected consequences will always be part of the story.

When The Automated And Digital Breaks Bad

There is a popular t-shirt that says: “Always be yourself! Unless you can be Batman. Then, always be Batman.”

This week, Nest Hello customer B.J. May single-handedly disproved that t-shirt by showing there are some situations where it does not pay to be Batman. At least, it doesn’t pay to have one’s Nest Hello believe they are Batman, as it will not unlock the front door.

Nest Hello has a facial recognition sensor, and when it notes a face it doesn’t recognize, it locks the door. All well and good, as long as the homeowner is not wearing a t-shirt with Batman’s face on it. In short, the system thought May was Batman and locked him out of his house as a security precaution.

Ultimately, according to May, the situation didn’t end up being that big of a deal, since he was able to open the door with his PIN and phone.

While May’s story was an easy fix, not to mention something of a situational outlier, the more common problem that technologically advanced door-locking systems encounter is getting locked out by simple power outages. The problem, according to experts, isn’t so much a technological failure as a consumer just not knowing exactly what kind of technology they have.

In keyless locking, there are two types of doors: fail-safe and fail-secure.

According to locksmiths, after being locked out one time, most fail-secure lock owners invest in backup generators, better backups for their security systems or install analog lock-and-key mechanisms.

Electric locks, though, not only go wrong in ways that keep people out, but can go haywire in ways that keep someone in. That’s a lesson Cleveland resident Peter Pyros learned the hard way on a hot day, trapped inside his own car in his garage.

One day, upon entering his 2006 Cadillac, Pyros discovered the car’s electrical system had failed and that he could not unlock his doors or exit his car. He had left his cellphone in the house, so he remained trapped in his car for around 14 hours before a neighbor was unable to reach him on the phone, found him and alerted the police.

When authorities arrived, Pyros’ car could not be opened using the fire department’s usual crowbars, so a fireman instructed Pyros to pop the hood. The rescuers the jump-started the engine, opened the doors and freed him. He spent the night recovering in the hospital.

A few days later, Pyros found his owner’s manual within his home, which pointed out that there was a manual door release handle on the floor next to each seat. Pyros noted that, previous to this ordeal, he had survived cancer, a stroke and nine surgeries, according to the Detroit Free Press. Yet, he reported that this was his most harrowing adventure.

Security systems and locking mechanisms aren’t the only tech that can go haywire. Sometimes, a machine can make a giant mess out of everything while performing its function perfectly.

Case in point: the little Roomba that could, but really shouldn’t have.

The moral of the story is that a Roomba vacuum and dog poop don’t mix well — a fact that Jesse Newton, a Roomba user, learned in the worst possible way. When her puppy had a small indoor accident in the night, her running Roomba turned it into a giant disgusting mess. It wasn’t the Roomba’s fault: it was programmed to switch on at 1:30 a.m. in the morning and do some vacuuming. However, in this sad instance, the dedicated little Roomba caused what its owner called a “Pooptastrophe” on a Facebook post.

According to Newton, the Roomba pushed poop into the rug, the floorboards and the legs of furniture. It even soiled her four-year-old child, who smelled the dog poop and alerted her to the problem when he crawled into bed with her at 3:00 a.m. How the Roomba got the four-year-old probably deserves more scrutiny.

“Do not, under any circumstances, let your Roomba run over dog poop,” Newton wrote in the Facebook post. “If the unthinkable does happen, and your Roomba runs over dog poop, stop it immediately and do not let it continue the cleaning cycle. Because if that happens, it will spread the dog poop over every conceivable surface within its reach, resulting in a home that closely resembles a Jackson Pollock poop painting.”

The good news at the end of the story? She got a new Roomba, free of charge.

Of course, one can forgive a Roomba for doing its job a little too well — no one really counts on the robots to be smart. When one’s “smart” door lock mistakes an owner for Batman, though, that is, perhaps, a bit more disheartening.

Counter To The Inconvenience

As the famous saying goes: “To error is human, to really foul things up requires a computer.” That is something to which most of the technological casualties in the above stories can likely attest. However, before anyone takes this as a sure sign that they should strike out to live a tech-free life, there are probably a few things to keep in mind.

The first is that many of the above stories find the basis of the problem in user error more than technological failure wholesale. Self-propelled vacuums and puppies don’t mix, and keeping a user’s manual in one’s car is probably always going to be better than leaving it in their dining room.

For the hassles innovations cause, the conveniences are generally thought to outweigh the off-point of unexpected friction.

B.J. May — the gentleman who was locked out of his house by his Nest system — noted that an analog lock and key might have saved him a few minutes’ worth of hassle. He didn’t get rid of his Nest system, though; he was still able to get into his house pretty easily, and what he really values is having the ability to let his kids in and out of the house when he is not there.

Jesse Newton wasn’t happy that a Roomba messed up her living room. She still took the new one and continued using it. She was less happy at the idea of returning to pushing a vacuum.

Those security systems do tend to do a somewhat better job than simply leaving a house unprotected. Houses with electronic locking systems — particularly biometrically powered systems that require a faceprint, fingerprint or passcode for access — are far less likely to be broken into than houses without them. Consumers who use Nest (or systems like the Ring video doorbell offered by Amazon) are less likely to have their packages stolen from their front porches by opportunistic porch pirates because the camera is a big deterrent for thieves.

Tech can fail, sometimes in funny ways, irritating ways and even quite serious ways — like in Peter Pyros’ case. It is probably never a great idea to be entirely reliant on an analog key, a PIN number or a paper-based operating guide with instructions to manually unlock doors, but they are all good and worthy backups.

Even in a world where things go wrong, it seems most consumers are better off going with the tech and keeping the analog version in the realm of the backup.