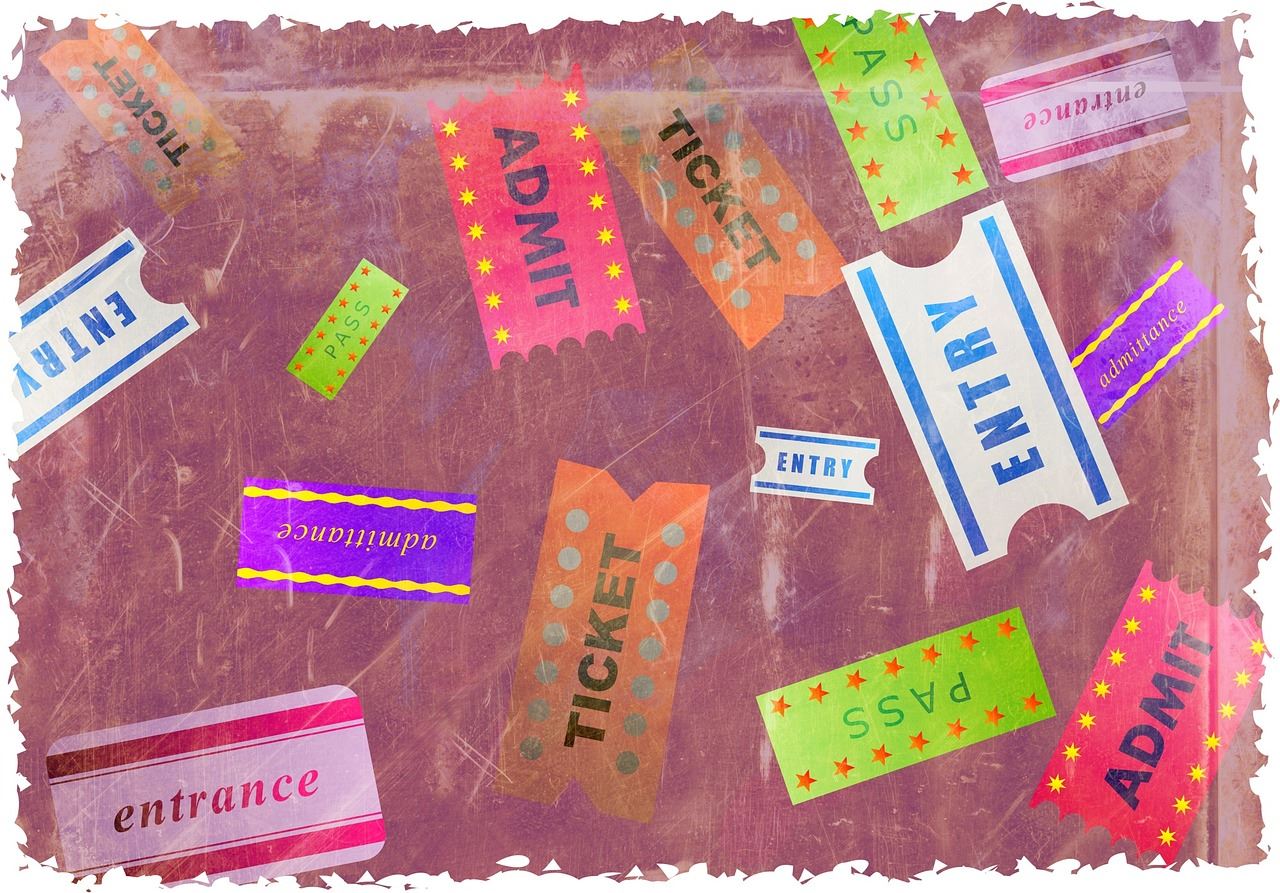 Ticketmaster stood accused of scalping this week, the result of two undercover reporters in Canada finding out that the company was allegedly forging relationships with scalpers in secret, in violation of Ticketmaster’s own policies.

It’s unclear what, if anything, will come from this. Consumers who attend concerts and other events involving Ticketmaster love to hate the company, blaming it — fairly and not — for all the fees tacked onto base admission prices, along with the rising costs of seeing live music and other entertainment. Perhaps some lawmaker or consumer advocate will make an issue of this alleged scalping and, perhaps, some new law will be enacted to deal with it. That’s a pattern seen before.

However, scalpers are survivors, and it’s not unreasonable to assume that the fans who hate those ticket resellers for driving up prices also love them deeply when the context is right. Besides, modern payment technology is helping to fuel the growth of the secondary ticket market.

So, what happened this week with Ticketmaster?

According to the Canadian media outlets that broke the story, Ticketmaster uses software dubbed as Trade Desk to let resellers buy tickets from the company, then instantly post them to resell. Ticketmaster gets two commissions: one when the ticket is first purchased and another when it is resold, reports said.

That seems like a contradiction, though — or it will to a good number of fans who have no love for Ticketmaster in the first place. That’s because Ticketmaster limits the number of tickets a person can purchase to prevent scalpers from acquiring large amounts that they can turn around and sell for higher prices. According to CNBC, the company has even gone so far as to call for new laws to prevent the practice.

For Ticketmaster’s part, spokeswoman Catherine Martin said that because of supply and demand, it is necessary for a secondary market to emerge. “As the world’s leading ticketing platform … we believe it is our job to offer a marketplace that provides a safe and fair place for fans to shop, buy and sell tickets in both the primary and secondary markets,” she said.

Indeed, that secondary market is no longer anchored around people hawking tickets on the street as concert-goers or sports fans stream into arenas or ballparks (or that one dude who knows your cousin and wants to meet you behind the alley of the convenience store).

StubHub, for instance, is a respectable digital business with meaningful sway — not only in the world of ticket resales, but in digital disbursements. That’s because, when sellers put their tickets on the market, they expect to see them snapped up by an eager buyer almost immediately and see the corresponding funds in their accounts just as quickly, two prospects that are often easier said than done.

In an interview with PYMNTS for a recent Disbursements Tracker, Jeff Poirier, the company’s general manager of music and theater ticket reselling, explained how StubHub and similar platforms work to guarantee money into the accounts of sellers, and tickets into buyers’ hands, quickly and securely.

“We’ve really tried to de-risk the idea of committing to live events,” he said. “If you want to buy a ticket to an event that you really want to go to, but it’s a year down the road, and [then] you find out you can’t go to the event six months later, this allows you to resell the ticket and recoup some of the funds — or even turn a profit.”

The secondary ticket market will reach nearly $15.2 billion globally by 2020, and at a compound annual growth rate (CAGR) of approximately 13 percent, according to one recent estimate. Much of the credit for that growth comes from “increased utilization of mobile apps.”

And that’s not all.

According to that estimate and the associated report, “With the global mobile apps market growing extensively, many service providers are developing their mobile applications to offer the ease of access and use to the customers. Moreover, the growth in the sporting events and live concerts have led to numerous event organizers tying up with the online and offline, and primary and secondary, ticket providers to reach out to the audiences through both the platforms.”

Artists also scalp their own tickets. That’s apparently the case with pop star Katy Perry, whose concert contract rider, according to The Smoking Gun and other sources, allows her to “reserve the right to hold back concert tickets from sale to the general public in order to move them on the secondary market.” (Riders typically change, at least somewhat, for every tour, and it was not immediately clear if that clause is still in Perry’s contracts. The point is that even artists are directly involved with ticket resales.)

That’s not to assume (and this cannot be stressed enough) that all consumers are foes of scalping. Sellers are able to recoup money because something comes up to prevent attendance at an event. In addition, people who didn’t act quickly enough or had a change of plans — or came into extra money, forgot an anniversary, or had an impulsive urge to play hooky from work and go see some baseball — have been saved by the ability to buy tickets on the secondary market.

In short, scalping will never end, and it can be reasonably (if cautiously) argued that the Ticketmaster incident in Canada will not lead to major changes for ticket resales. Too many people benefit from the secondary market.

Music media outlet Pitchfork summed up the situation pretty well in a 2017 article, in fact: “While ticket sellers and artists alike have been fighting scalping with new initiatives, neither has an obvious interest in curtailing the practice entirely. Artists and their reps use the secondary market to sell some of the best seats at their shows, sometimes earning an extra $2 million in the process.”

So, what now after Ticketmaster was allegedly caught scalping in Canada? Perhaps some software tweaks, perhaps some pubic relations (PR) moves, perhaps some handwringing and hot air. However, scalping predates the digital age by at least a century, according to historians, and it will continue to thrive in the online economy.