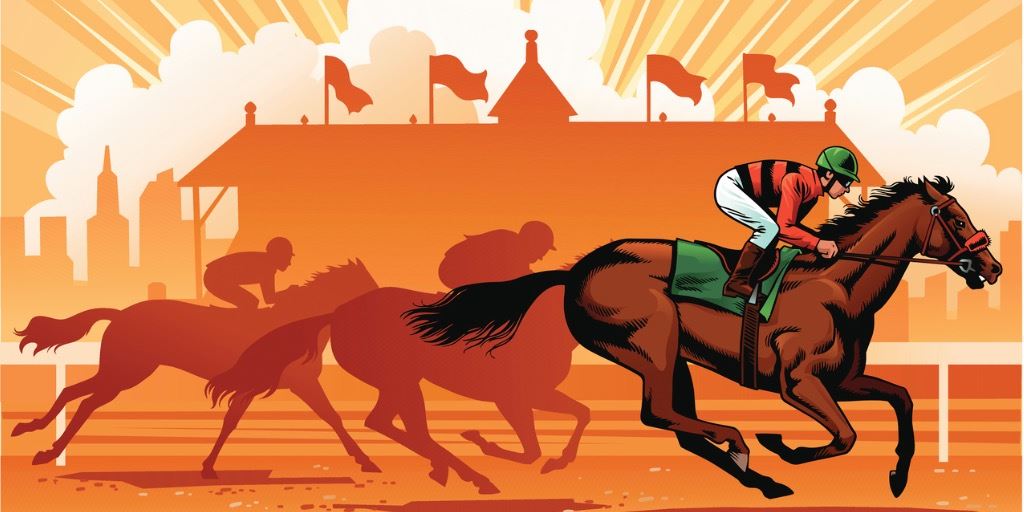 If you ever dreamed of owning a racehorse, a new partnership from Swiss-based investment platform TEND might well be up your street.

According to an official press release, the syndicate will be split into token-based shares to be traded on the TEND platform, where share-owners can gain access to a transparent account of a horse’s history.

HTR, meanwhile, will facilitate the crossover from “asset to experience”, overseeing everything from caring for and training the horses to arranging experiential days for token-holders; the management of which is also executed using smart contracts on the blockchain.

“Our co-owners will be given the opportunity to watch their racehorse develop through every stage of its life, from a young and excited yearling, full of potential and hope, to a fully developed racehorse,” said Marco Abele,” TEND’s CEO and founder.

“The stunning grounds of Highclere Stud further add to the experience as well as enjoying wonderful days out at events such as The Derby, Royal Ascot and Glorious Goodwood.”

HTR’s founder, the Hon. Harry Herbert said of the partnership; “HTR was founded with the aim to bring the sport of kings to a wider range of people and turn the dream of owning a champion horse into a reality.

“This partnership is the embodiment of that ideal, and it seemed only natural that we joined forces with TEND to create a truly unique and pioneering opportunity.”

In a similar vein, the French football club Paris Saint-Germain (PSG) recently announced plans to launch its own cryptocurrency, offering fans across the world a token-based stake in certain club decisions.

That came as a result of a partnership blockchain startup Socios, a platform which would allow holders of the coin to vote on decisions such as team jersey choices or opponents in friendly matches.