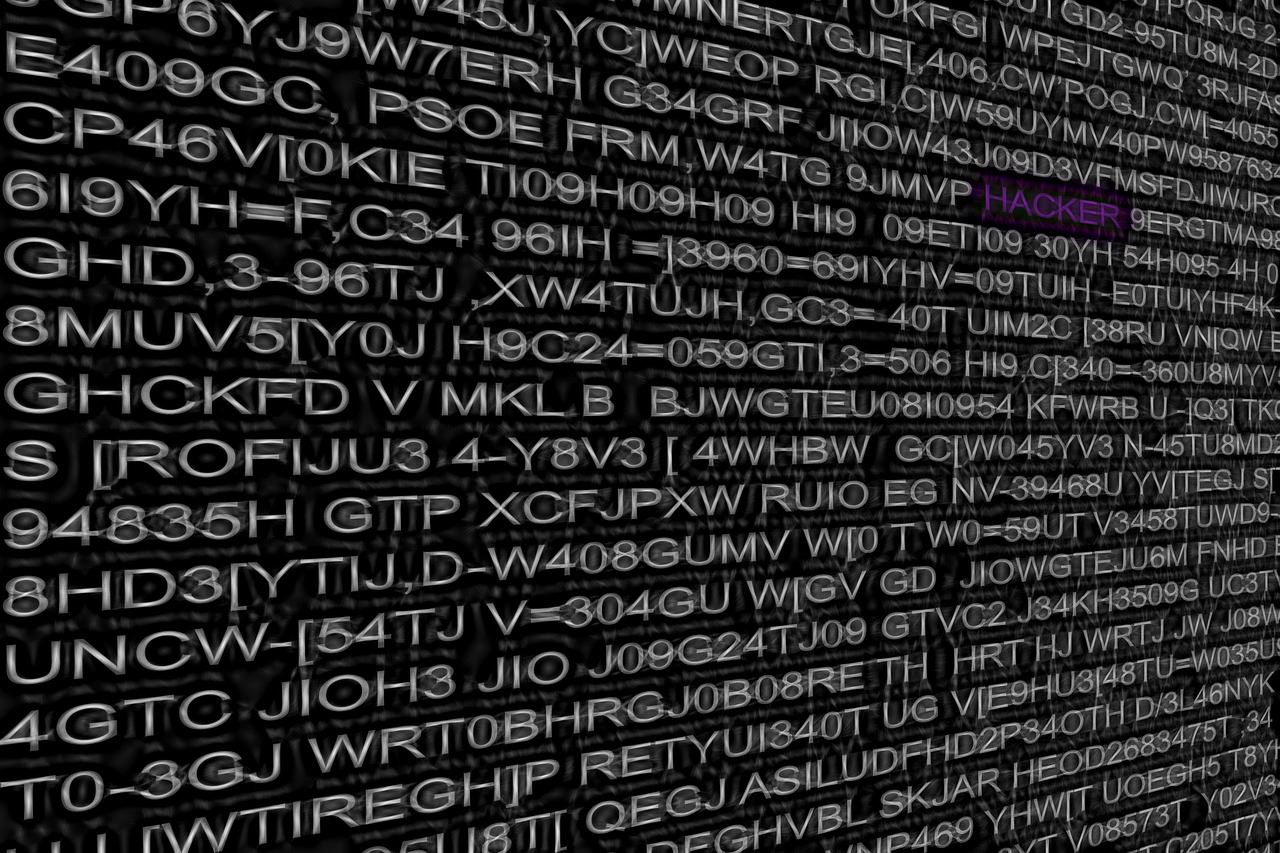 Hackers have stolen an estimated $59m (£45m) from Japanese cryptocurrency exchange Zaif, according to an official released by parent company Tech Bureau Corporation.

The hack is believed to occured on September 14, but evidence was only found on September 17 following an investigation into disruptions to the exchange’s deposit and withdrawal services. Zaif says this survey revealed that a portion of “hot wallets” had been “hacked by unauthorised access from outside, and part of the virtual currency managed by us was illegally discharged”. A ‘hot wallet’ serves like a checking account – it is online and has lighter security measures, and makes funds readily available for immediate transactions. That’s unlike a cold wallet, which uses multiple authentication systems and, most crucially, is kept offline.

As a result of the breach, the exchange lost 5966 bitcoin and an as yet undetermined amount of Bitcoin Cash and Monacoin, but the total value of currency stolen won’t be confirmed until its servers are safe to restart, according to Tech Bureau.

Once this figure has been determined, the company says it will notify the Financial Services Authority (FSA); safeguards against hacking are a minimum standard for exchange licensing within the country. It will also launch its own internal investigation alongside communications equipment specialist Kaichi Corporation.

In the meantime, CNN reports that Tech Bureau will sell a majority of its shares to another financial corporation in Japan, Fisco Ltd, which are believed to be sufficient to provide over $40m in customer compensation.

Cryptocurrency exchanges have been subject to at least five hacks in 2018, and a lack of security remains one of the most towering barriers to virtual currencies’ adoption among professional investors.

In January this year, another Japanese exchange, CoinCheck Inc was hacked, resulting in the loss of around $400m (£303m) in NEM tokens. That led to the creation of an industry body by 16 exchanges in the country, while the FSA launched an audit of licensed exchanges.

Since then, a number of companies have been ordered to reform their business practices, while earlier this month the FSA tightened its screening process to ensure that company executives are adequately involved in decision-making processes. Those improvements include a fourfold increase in the number of screening questions asked to over 400, and the requirement for the submission of meeting minutes surrounding the ongoing financial health and the security of an applicant’s computer systems.