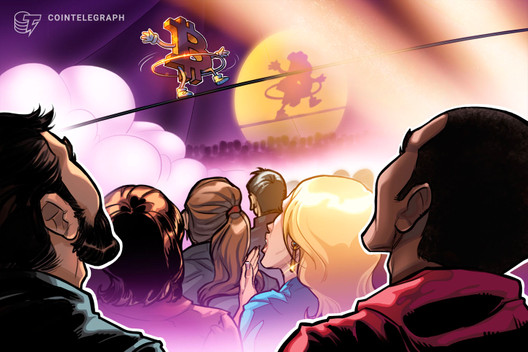 A big move is brewing as the price of Bitcoin is stuck against major resistance at $7,000 amid the coronavirus pandemic and increasing economic uncertainty.

However, due to the low volatility, the volume also diminished, which is a sign of a big move in the works. What can be expected of the markets while the coronavirus pandemic is taking a toll on the global economy? 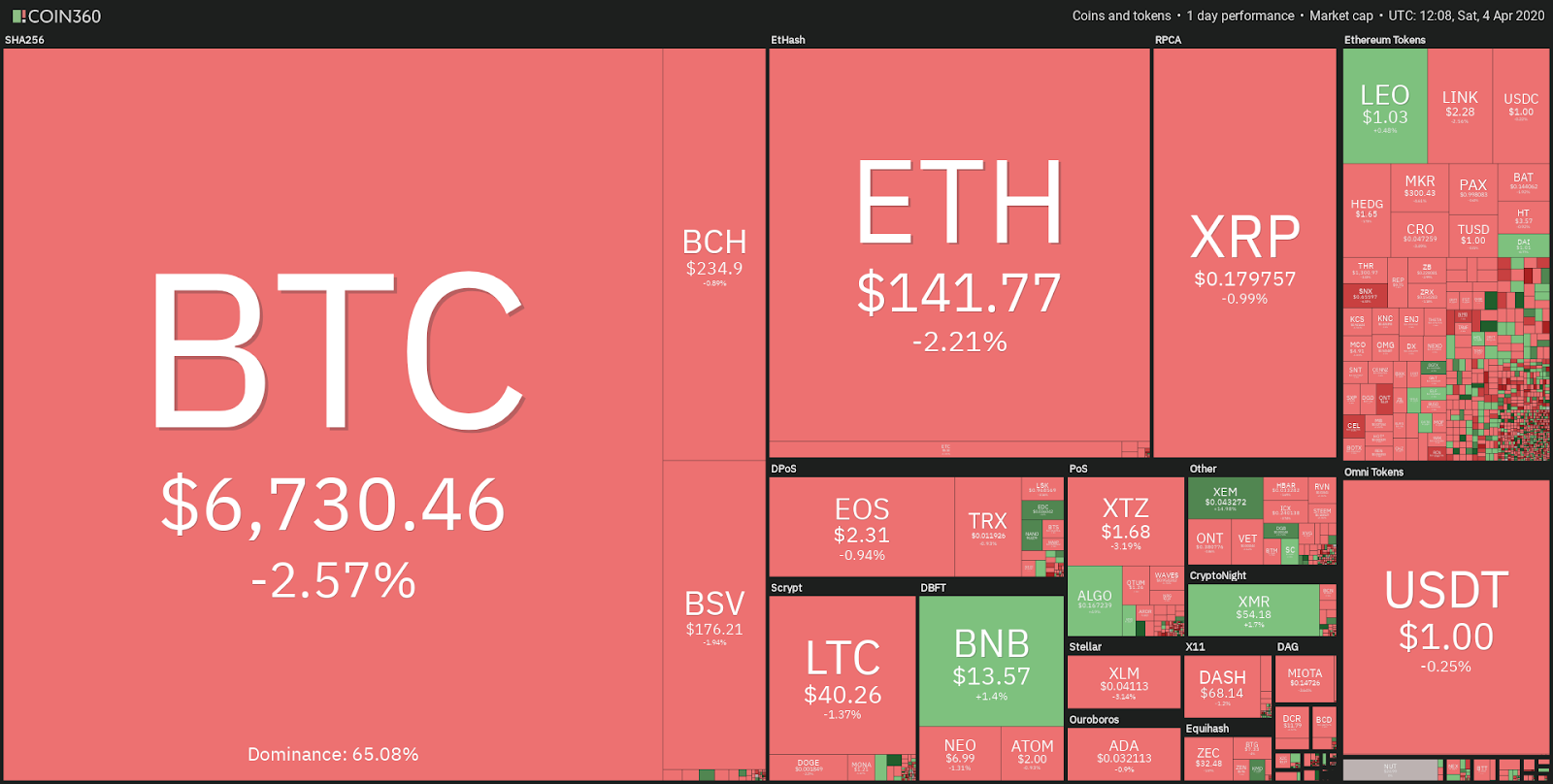 The reasoning behind this thought is quite clear. Bitcoin has seen a massive retracement in the past few weeks, after which the price slowly started to move up, as it’s up almost 100% since the recent low of $3,750.

However, no level has been claimed for support again, which is a crucial ingredient in becoming bullish. The price of Bitcoin needs to claim old support levels to flip levels from resistance to support and to generate a further optimistic outlook for the market.

The higher time frame charts are the charts to watch at this point, as they provide massive support and resistance levels.

The weekly chart is one of those charts, as the 100, 200 and 300-moving averages show significant support and resistance levels.

An apparent breakthrough of the $6,900 level (as that’s the level around the 100-Week MA) would mean that the market regains this moving average as support. A conclusion can be drawn that a bull market has started if that moving average can become support.

However, losing the 200-Week MA (which is around $5,400), would generally lead to a further drop to the $4,000 area, which is around the 300-Week MA. Such a drop would inevitably result in a period of accumulation as witnessed in previous cycles.

An accumulation and sideways period wouldn’t be strange in the current economic climate surrounding the coronavirus. However, if Bitcoin can reclaim the 100-Week MA and turn bullish, then that would be a major bull market signal.

However, if the market goes into the red next week, a further downwards test could also occur in the total market capitalization chart.

The levels to watch for are the $130 and $105-115 billion regions. As discussed previously in the article, the 300-Week MA could serve as major support.

This moving average is lying around $117 billion as we speak, confluent with the support levels lying beneath the markets. If the market decides to fall further, this level is the primary area to look for.

The bullish scenario for Bitcoin is now pretty straightforward. The chart is showing a clear downwards pointing trendline, which needs to be broken to the upside for a bullish outlook.

Therefore, Bitcoin has to remain above $6,300-6,400 for support as the first step, after which the next massive step would be to generate a breakout to the upside.

For now, a breakout above the current resistance level would be a great signal.

The bearish outlook is still likely given the current economic instabilities and Bitcoin price trend, which can be said is in a rising wedge within a general downtrend.

Given that the volume is decreasing in the recent movements, a big move is to be expected from the markets. Combining everything alongside the resistances, a downwards move is the most likely to occur.

Therefore, if the price of Bitcoin can’t break above $6,900-7,100 (red zone), a drop towards $5,600-5,800 is to be expected. The movements to watch for traders then are the support/resistance flips in continuation.

If the price of Bitcoin drops to $5,600 and the bounce gets rejected instantly at $6,300, then further downward momentum should be expected.