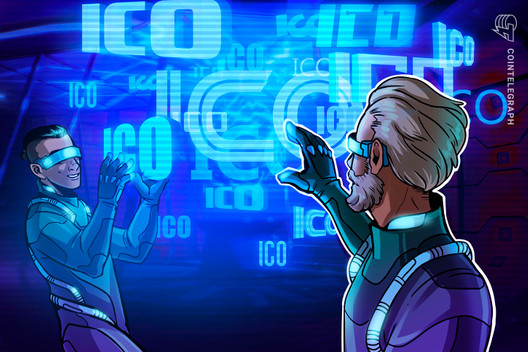 A report has found that equity fundraising has dramatically overtaken ICOs as the leading for leading source of capital for blockchain companies.

A report published by research firm CB Insights has found that equity funding has dramatically overtaken initial coin offerings (ICOs) as the dominant means of finance in the blockchain space.

The report also notes the rise of decentralized finance (DeFi), noting that there are currently more than $1 billion in assets on DeFi platforms — up from $300 million as of January 2019.

Crypto firms are a major source of DLT funding

The data also demonstrates “crypto companies’ commitment to funding their own ecosystem,” with NEO Global Capital and Coinbase Ventures comprising the two-most active VCs in the space during 2019.

Similarly, while hedge fund investment in blockchain is increasing, CB Insights attributes the funding to funds that specialize in cryptocurrencies.

While the combined share of Chinese blockchain funding has returned the same level as in 2015, investment has been steadily moving from the U.S. to China since 2015.

However, 2019 also saw a rise in funding from emerging blockchain hubs, with both the U.S. and China seeing a slight decline in market share compared to 2018’s 34% and 27%, respectively. 2019 was the first year in which China’s share of global DLT funding decreased.