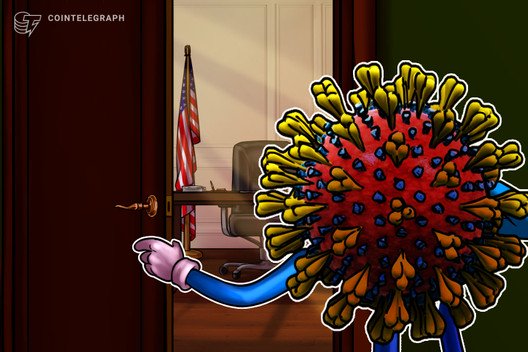 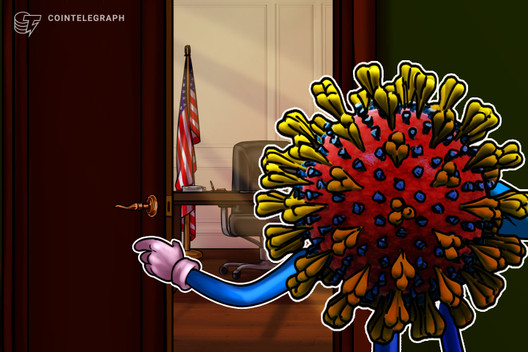 A pro-Bitcoin former U.S. presidential candidate is the first senator to test positive for coronavirus.

Rand Paul (R-KY) is the first U.S. senator to test positive for coronavirus. Paul also holds the distinction of becoming the first major U.S. politician to accept bitcoin donations in his 2016 presidential campaign.

Libertarian views run in the family

Rand Paul, like his father before him — Ron Paul, who ran for president as Libertarian in 1988, is known for his strong views on protecting individual freedoms. Dr. Paul is an outspoken critic of U.S. fiscal policy, tax policy, and the Federal Reserve as well as a notable supporter of cryptocurrency.

Following in his father’s footsteps, Senator Paul has recently voiced his opposition to the proposed coronavirus bailout bill:

“Did you know that the bipartisan coronavirus bailout bill will provide nearly everybody in my family with a check? And I’m not poor. I’m a United States senator. As a member of the Senate, I think it’s an abomination for the government to send checks to U.S. senators.”

“Senator Rand Paul has tested positive for COVID-19. He is feeling fine and is in quarantine. He is asymptomatic and was tested out of an abundance of caution due to his extensive travel and events. He was not aware of any direct contact with any infected person.”

Two hours later, his office released another tweet in an attempt to address the spread of rumors claiming that Paul behaved irresponsibly:

“We want to be clear, Senator Paul left the Senate IMMEDIATELY upon learning of his diagnosis. He had zero contact with anyone & went into quarantine. Insinuations such as those below that he went to the gym after learning of his results are just completely false & irresponsible!”

Meanwhile, as the U.S. and the rest of the world are trying to mitigate the economic ramifications of the spread of the coronavirus, the markets remain volatile.