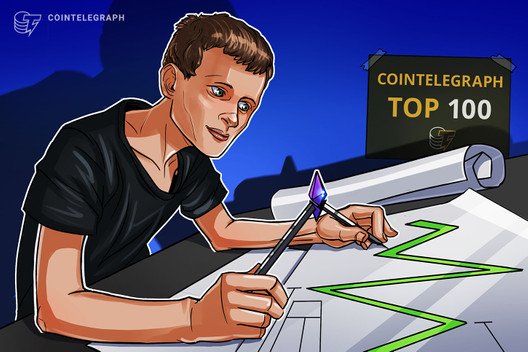 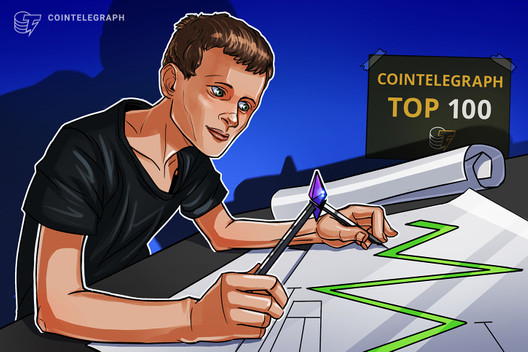 Crypto’s success may hinge on users’ ability to pay for $5 items with Ether, Bitcoin and Bitcoin Cash. Are we there yet?

Cryptocurrencies and blockchain technology were meant to liberate the oppressed, bank the unbanked and democratize countries with opaque authoritarian governments. Whether or not the crypto sector has actually achieved these goals remains a topic of debate, but it is fair to say that a surprising number of crypto startups, initial coin offerings and blockchain companies have either missed the mark or proven to be outright scams.

But Ethereum co-founder Vitalik Buterin has been unassailable in his mission to build the “World Computer.” Since piecing together a revolutionary white paper in 2013, the soft-spoken genius behind the Ethereum project and Ether (ETH) cryptocurrency has been a steady advocate for the democratizing capacity of decentralized networks.

Born on Jan. 31, 1991, Buterin lived the first six years of his life in the Russian city of Kolomna — roughly 62 miles away from Moscow — before he and his parents relocated to Canada in search of better employment opportunities. Buterin performed well in school, attending The Abelard School in Toronto and displaying an uncanny aptitude for mathematics and science. Buterin finished one year at the University of Waterloo before dropping out in 2013, as his passion for blockchain technology could not wait for finishing his studies.

Although Buterin had been an active participant in the Bitcoin community since 2011, as a co-founder of Bitcoin Magazine, he is better known as the man responsible for the seminal Ethereum white paper.

As an active participant and contributor to numerous Bitcoin communities, Buterin frequently proposed building a more fluid version of the Bitcoin core network that would support the swift creation of decentralized apps without functionality-layering procedures. Eventually, after a succession of failed proposals, Buterin decided to develop a new blockchain with built-in support for smart contracts; and the rest is history.

Ethereum in the post-ICO era

Initial coin offerings, made possible in large part by the ERC-20 token standard, came to the end of their era after the 2017 hype. The Ethereum project at times seemed to have lost its way, and both average observers and Ether advocates will likely agree that the development team is more focused on network upgrades and hard forks than stabilizing the value of the altcoin. For some speculators, that could be a negative, but most of Ethereum’s true believers would say the explicit desire to focus on the network’s functionality instead of Ether’s price is a net positive in the long term.

Recently, the network successfully implemented the Istanbul hard fork — the eighth to date — and the developers still intend for the network to shift to ETH 2.0, dubbed Serenity, in 2020.

What sets Vitalik Buterin apart from some of his peers is his approach to decentralization and his desire to preserve democratic principles in the crypto space. According to Buterin, the future of cryptocurrency is “diverse and pluralist,” and during times when the network’s decentralization has come under question, Buterin has stepped in to espouse the value of ensuring that all perspectives are heard and the collective desire is acted upon.

“Recently, I am spending a lot of time working on the proof-of-stake and sharding protocols. This is what the Ethereum research community is focusing on more than anything else at this point. We think that proof-of-stake and scaling are both really important and there has been a lot of progress on improving the algorithms and the development of multiple limitations over the last couple of months. I’ve also been looking at the economic analysis of transaction fees and how transaction fee algorithms can be improved to basically cut fees down and make the protocol alignment centers better and more efficient.”

Buterin further explained that cryptocurrency needs to be easy enough to use that one could “walk into a convenience store, get a card, pay $5 and get $5, minus some small fee of like Bitcoin, Bitcoin Cash, Ether, etc and start using it.”

Now that 2020 is underway, the general focus within the crypto space has shifted to the upcoming Bitcoin reward halving as well as the maneuvering of large institutional investors into cryptocurrencies. Rather than obsessing over Etheruem’s valuation in its Bitcoin and USD pairings, Buterin is deeply focused on pushing the network toward its transition to Ethereum 2.0.

If implemented successfully, many in the sector believe the network upgrade will have a significant impact on the entire sector, including other networks like Tron, Cardano, EOS and Ontology — all of which claim to be superior to Ethereum.

Ethereum’s status as the most popular smart contract platform underlies the significance of the upcoming Ethereum 2.0 upgrade. Proof of the network’s popularity is shown by the frequent overloads, where transaction times slow to a snail’s crawl and transaction fees rise to the point of rendering the network’s use less than sensible.

This congestion shows that demand for the network is steady, and if Ethereum 2.0 successfully launches, the network would be in even higher demand. According to Buterin, Ethereum 2.0 would stand as a serious competitor to other networks, and once fully implemented, transaction times could drop from minutes to approximately three seconds.

As Buterin said during the first sharding workshop in Taipei in 2018:

Vitalik Buterin is ranked #5 in the first-ever Cointelegraph Top 100 in crypto and blockchain.