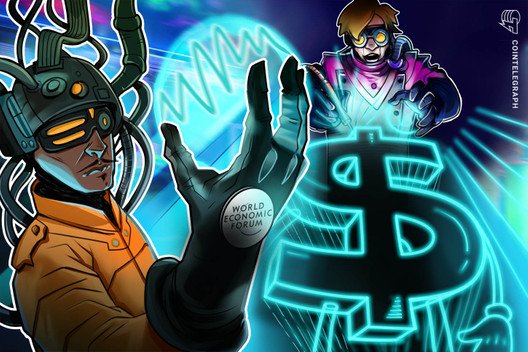 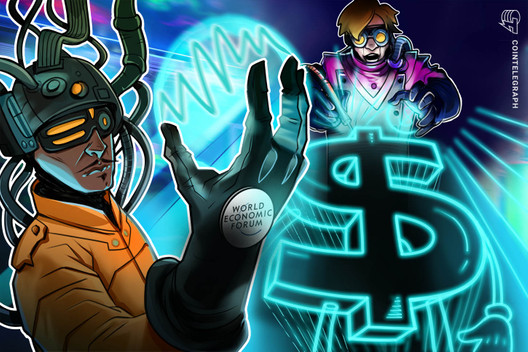 The former chairman of the United States Commodity Futures Trading Commission (CFTC) has some new remarks regarding his Digital Dollar initiative, speaking in Davos.

On Jan. 22, Ex-CFTC chairman J. Christopher Giancarlo confirmed that the Digital Dollar project will consider the advantages of a United States’ central bank digital currency (CBDC), according to written remarks for a Davos event hosted by industry media outlet The Block.

At the event, Giancarlo is scheduled to deliver his first public speech devoted to the blockchain-based Digital Dollar project, first announced last week.

Previously, the founders of the initiative revealed some details about the project in two separate articles published by The Wall Street journal. However, none of them has explicitly talked about a CBDC.

Opposed to cryptocurrencies like Bitcoin (BTC) or stablecoins like Tether (USDT), a central bank digital currency or CBDC is the digital form of fiat money that is issued by the state and has legal tender status approved by the government. Some parts of the U.S. government have already been exploring the potential launch of a CBDC to date.

In the recently posted remarks, Giancarlo clearly says that the Digital Dollar initiative will “develop a framework for potential, practical steps that can be taken to establish a dollar CBDC.” His planned remarks read:

“The Project will ultimately seek to identify options for a CBDC solution that enhance monetary policy effectiveness and financial stability.”

Giancarlo says that adoption of a digital dollar in the U.S. is “critical”

Giancarlo still stressed that a number of central banks over the globe have remained sceptical towards CBDCs, elaborating that the further effect of such digital currencies on central bank’s national financial system and the national economy is still uncertain. The ex-CFTC chair also pointed out a number of associated concerns like privacy, security, fraud and money laundering.

Despite those concerns, Giancarlo argued that the adoption of a digital dollar in the U.S. is “critical” in the context of other countries developing their own digital currencies:

“The adoption of a digital dollar in the U.S. is seen as critical to a possible orderly recalibration of the dollar’s attractiveness relative to other digital currencies to support stable international monetary conditions.”

As reported by Cointelegraph, Giancarlo’s Digital Dollar Project is supported by global consulting giant Accenture, which is allegedly collaborating with Sweden’s central bank on its own digital currency known as the e-krona.

Daniel Gorfine, a co-founder of the Digital Dollar Foundation and former CFTC official who led the regulator’s fintech research, previously told Cointelegraph that the Foundation will be exploring all critical aspects of a US CBDC, including “challenging legal, economic, privacy, security, and technology questions.”