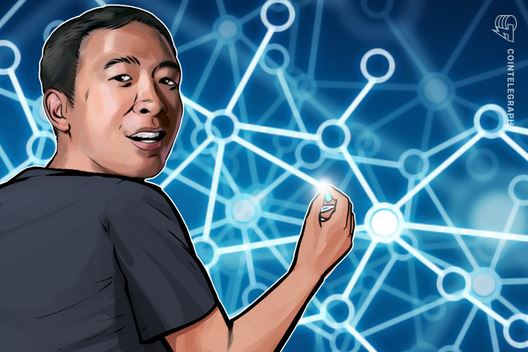 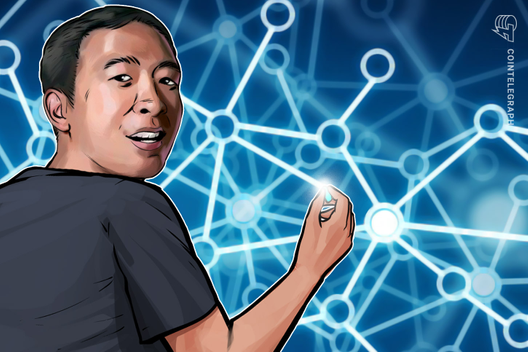 Andrew Yang, a 2020 United States presidential candidate in the Democratic Party and blockchain advocate, says he will implement blockchain-based mobile voting as president.

According to Yang’s campaign website, Yang believes that Americans should have the option of voting on a mobile device, using blockchain tech for verification purposes. Yang also believes that in terms of security risk, most voting machines are just as vulnerable to hackers as is the case with modern tech. Yang states:

“It’s ridiculous that in 2020 we are still standing in line for hours to vote in antiquated voting booths. It is 100% technically possible to have fraud-proof voting on our mobile phones today using the blockchain. This would revolutionize true democracy and increase participation to include all Americans — those without smartphones could use the legacy system and lines would be very short.”

As an upshot, Yang reportedly hopes that mobile voting will drive increased participation in elections. Per the website, presidential elections currently have approximately 50% participation from the public. He notes that this “rewards extreme points of view as opposed to the popular will.”

As previously reported by Cointelegraph, the ruling party of the Russian Federation, United Russia, launched a blockchain-based platform for voting in primary elections back in March. It allows citizens to vote online with vote counting supported by blockchain technology to prevent tampering.