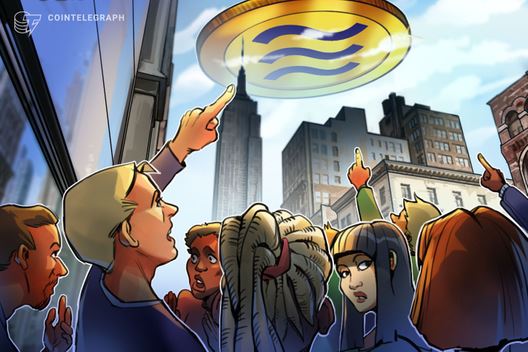 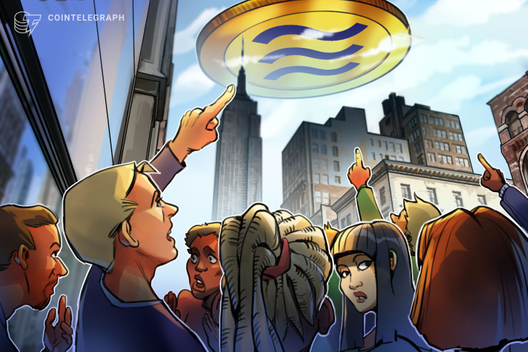 An Aug. 20 report from the CPC-owned English-language news portal China Daily further revealed that the central bank digital currency (CBDC) may have been influenced by the unveiling of Facebook’s planned cryptocurrency, Libra.

After five years of research and system development work since 2018, the PBoC is almost ready to launch its CBDC, the deputy director of the bank’s payments unit Mu Changchun revealed at a forum last week.

Trials for the currency have been ongoing and the institution is reported to be testing multiple approaches for the project. If things proceed smoothly, the PBoC expects it could launch the currency sooner than Libra.

The latter’s recent announcement is notably reported to have influenced the PBoC’s original design for its planned CBDC.

Yang Dong — director of the Research Center of Finance Technology and Cyber Security at Renmin University of China — told China Daily that the announcement of Libra had sparked debate among Chinese regulators and motivated the project’s designers to involve more non-governmental institutions in the currency’s development and issuance process. He stated:

“Further testing is needed before officially launching the Chinese CBDC, gaining inspiration from the Libra.”

While not revealing specific names, Yang indicated that the next round of CBDC trials will involve both the central bank and private- and state-owned firms and will focus on non-governmental and cross-border applications.

CBDC expected to have many positive impacts

It nonetheless faces challenges such as global coordination as regards monetary and exchange rate policy, he noted.

He added that the CBDC’s organizational structure is to some extent similar to that of Libra’s.