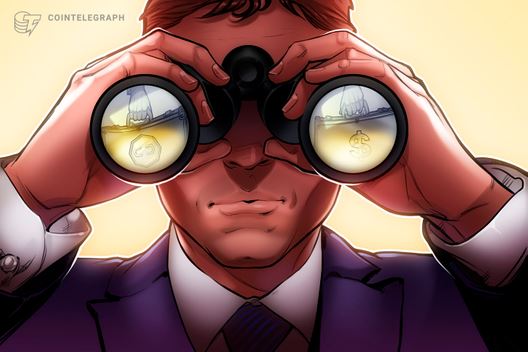 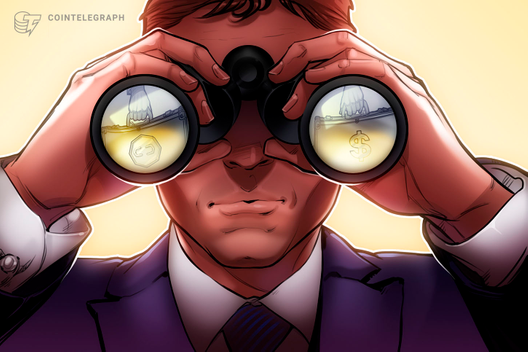 2019 has seen a shift in investment from digital currency to convergence applications according to new “Investment in Blockchains 2019” report from Outlier Ventures.

The year of 2019 has witnessed a shift in investments from focusing purely on digital currency to convergence applications, according to a new report from Outlier Ventures published on Aug. 13.

The “Investment in Blockchains 2019” report, which provides insight into blockchain investment and market trends in 2019, states that blockchain-focused companies have secured $23.7 billion since 2013. Increased interest among early stage investors ostensibly results from massive returns from early investments in Bitcoin (BTC) and Ether (ETH).

Per the study, there has been a shift from focus on pure cryptocurrency investement to convergence applications in 2019. Still, artificial intelligence (AI) is on the leading position in the market, with a 33.8% stake, followed by data and ownership. 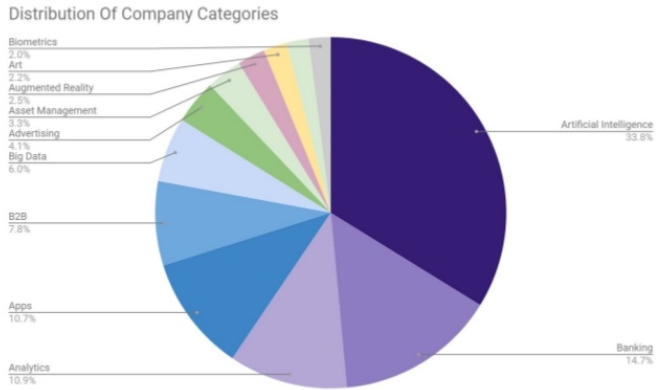 When it comes to early stage financing, the report states that the seed stage sees about 30 times the amounts that pre-seed raises, while Series A round produces 10 times what seed stage rounds do. At the same time, although Series A funding round reportedly constitutes only 12.8% of all funding rounds, it attracts more than 33% of all capital financing available.

The report further makes commentary on companies poorly prepared for Series B rounds:

“However, this frequency does not convert meaningfully to larger number of follow on-rounds. The mortality rate of blockchain companies are high due to challenges stemming from regulations, a lack of traction and access to investors that fund ﬁrms post series B.”

In terms of geography, the United States dominates in regards to funded blockchain projects, seeing more investment than the United Kingdom, China, and Singapore combined. San Francisco is the global leader in blockchain startup financing. London has become a hub for early stage companies looking to raise seed stage rounds, with around $1 billion raised by firms since 2013.

A May report from the International Data Corporation on global blockchain spending revealed that it will account for almost $2.9 billion in 2019, which is an 88.7 percent increase from 2018. The U.S. is set to see the largest blockchain spending of $1.1 billion, followed by Western Europe and China, which are predicted to invest $674 million and $319 million respectively.