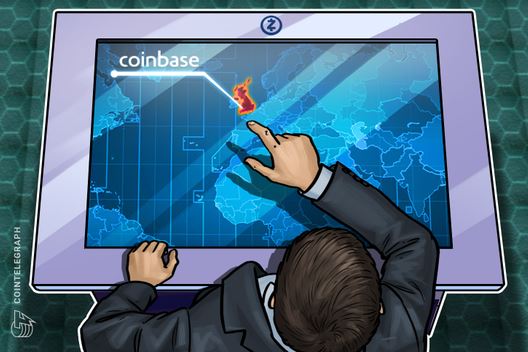 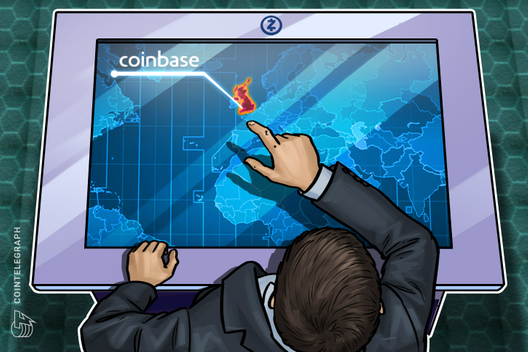 Zcash is getting delisted by Coinbase, but only in the UK leading to some speculation about the nature of the move.

United Kingdom-based customers of Coinbase are reportedly being informed that the exchange will be dropping support for the privacy-focussed Zcash as of Aug. 26, 2019. The same does not appear to apply to United States or European Union customers, however, prompting speculation on the reasoning behind the move.

Convert, send, or be liquidated

The communication being sent to customers gives a number of options on how to proceed. Option one, any Zcash held on Coinbase can be converted into any other cryptocurrency on the exchange. Option two, simply send the Zcash to an external wallet or another exchange.

Failing either of these options being carried out, any Zcash still held on the exchange by the Aug. 26 deadline will be liquidated into GBP. The ZEC wallet will then be removed from the Coinbase account.

Zcash still useable in the U.K.

The developer of Zcash, Electric Coin Company, confirmed the news on Twitter, but was quick to point out that this issue was limited to Coinbase customers.

“To pre-empt speculation, we confirm that Zcash is 100% compatible with UK regulations & KYC/AML requirements,” they wrote, stating that no other exchanges in the U.K. were affected.

Why such a limited limitation?

The move drove many to speculate on the reasons behind it. UK-based Bitcoin entrepreneur Alistair Milne tweeted that the delisting was likely a precondition to Coinbase getting access to the U.K. faster payments system.

“I.e. it wasn’t a regulatory requirement, but a banking one,” he suggested.

Coinbase has been expanding its customer base rapidly of late, adding 8 million new users in the past year. Meanwhile Zcash recently forked to create a new blockchain network dubbed Ycash.