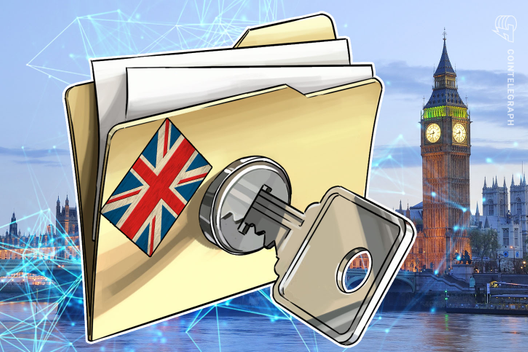 The United Kingdom pension and welfare agency has identified blockchain and distributed ledger technology as technologies that could disrupt the payments industry.

The United Kingdom pension and welfare agency has identified blockchain and distributed ledger technology (DLT) as technologies that could disrupt the payments industry.

In an Aug. 9 blog post, Richard Laycock, the deputy director of digital payments and banking systems at the Department of Work and Pensions (DWP) — an agency that manages the U.K.’s welfare and pension policies — said that the DWP is looking to transform its payments infrastructure.

In a bid to make its payment system “efficient, modern, fast, scalable, flexible, innovative and available 24/7,” the DWP is monitoring blockchain and DLT as possible disruptors to the payments system. Regarding DLT, Laycock further claimed:

“We are starting to see the first full production implementations, such as Santander’s One Pay FX. The benefits include reducing time, cost and failure rate associated with making transactions whilst data is stored on a secure immutable ledger.”

Among other options that could purportedly benefit the DWP’s payment system, Laycock also noted that open banking could enable new business models and products.

Earlier in August, the United States Federal Reserve Board revealed plans to release a real-time payments and settlements service in order to boost the payments infrastructure in the country. The agency is going to develop a new interbank real-time settlement service called FedNow to support faster payments in the U.S., which will purportedly launch in 2023 or 2024.

As Cointelegraph reported in a dedicated analysis, there is an emerging trend of utilizing hybrid systems in the payment sector that comprise both DLT and centralized systems.