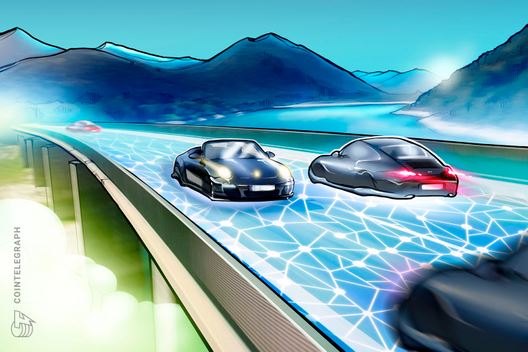 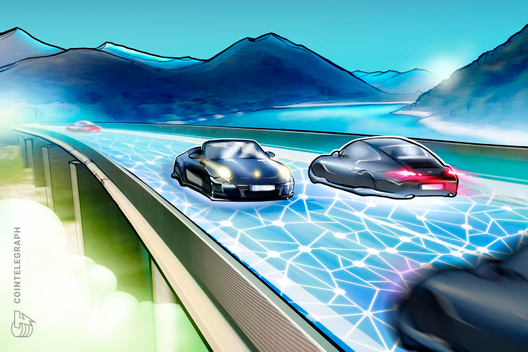 Volvo is producing electric cars with cobalt mapped on a blockchain.

Per the report, Volvo also joined a project to monitor cobalt from Democratic Republic of Congo overseen by responsible-sourcing group RCS Global. Information technology outlet ITNews suggests that the aim of the initiative is to prove that their electric vehicles do not rely on conflict minerals or child labor.

“It tracked cobalt from a Chinese recycling plant to Volvo Cars Zhejiang over a two-month period to June 27.”

The ledger employed for the endeavor has reportedly been developed by British blockchain startup Circulor, based on technology created by the Java tech giant, Oracle. Reuters further noted that the system is expected to be more widely applied next week.

Blockchain alone is not a solution

Still, people involved in tracking minerals allegedly admit that blockchain alone is not the solution. They are studying how entering data in a distributed ledger can improve accountability and fend off disputes between different parties. Reuters cites Circulor CEO, Doug Johnson-Poensgen, who said:

“No technology can completely replace due diligence. What it will do is improve enforcement of standards by highlighting when things are not working as intended.”

As Cointelegraph reported in April, the vice president of blockchain product development at software company Oracle said that blockchain technology could possibly be used by 50% of all companies within the next three years.