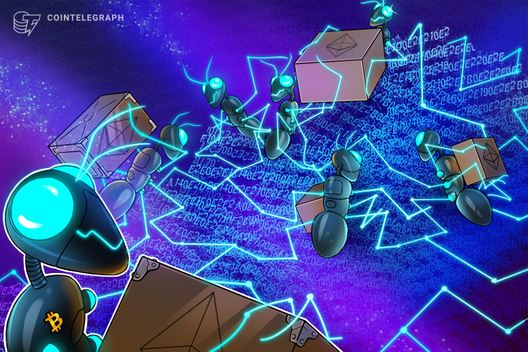 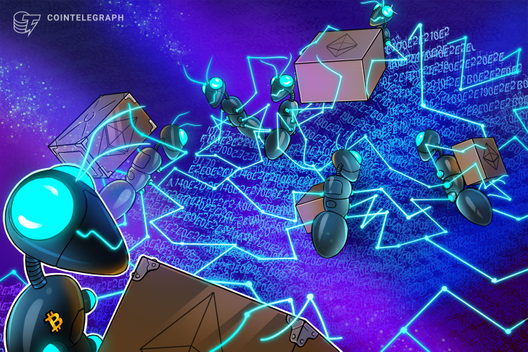 Vitalik Buterin supports the integration of Bitcoin LN with Ethereum, claiming that future of crypto is diverse and pluralist.

Ethereum co-founder said that the future of crypto is pluralist in response to a recent proposal of mixing Bitcoin (BTC) Lightning Network (LN) with Ethereum.

On July 31, blockchain-focused game developer Blockade Games posted an article on implementation of Bitcoin LN as an interface for Ethereum contracts in order to enable instant payments in Bitcoin, while simultaneously triggering a series of events on Ethereum, or any other chain.

Ethereum co-founder Vitalik Buterin tweeted on the news on Aug. 2, drawing attention to the fact that a blockchain developer used both Ethereum and Bitcoin. When asked what about his thoughts on the initiative, Buterin appeared to encourage the move, claiming further on the thread that the future of cryptocurrencies is “diverse and pluralist.”

Earlier in July, Buterin proposed implementation of Bitcoin Cash blockchain as a temporary scalability solution for the Ethereum network.

While Blockade Games believes that Ethereum will be crucial to the future of non-fungible assets and blockchain gaming, the firm also thinks that Bitcoin will be the future of money, the firm stated in the blog post. Blockade elaborated that a significant number of their players prefer to hold most or even all of their funds in Bitcoin.

As noted in the post, the mechanism of integration of Bitcoin LN and Ethereum smart contracts could be a part of Blockade’s upcoming Ethereum-based role playing game Neon District.

Blockade Games has deployed the project by using its code on the Rinkeby testnet, and is planning to launch it on mainnet using real Ether (ETH) in the next couple of weeks, Blockade Games CTO Ben Heidorn said, according to a report by CoinDesk.

As previously reported, LN is a second layer over the blockchain of Bitcoin and intends to enable fast and commission-free transactions by creating payment channels between users. Recently, Cointelegraph reported that LN transactions became available on Blockstream’s Liquid sidechain.