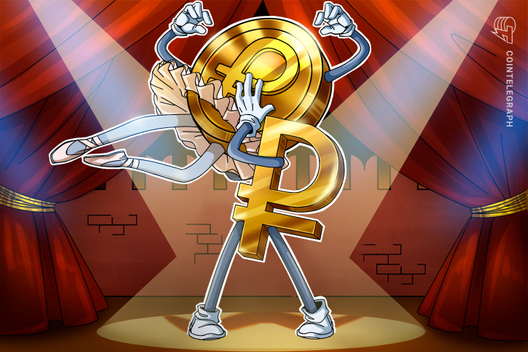 Venezuela’s representative to the UN reportedly revealed that the country is working with Russia to use oil-backed coin Petro.

Venezuela’s representative to the United Nations in Geneva said they are also discussing uses for the state-owned Petro (PTR) cryptocurrency.

Valero reportedly revealed that Venezuelan authorities are now working with Russia to find opportunities for eliminating the use of the United States dollar in trade deals between the two countries.

As such, the two countries’ authorities are purportedly mulling the use of the Russian ruble, as well as Venezuela’s oil-backed Petro digital currency, a controversial project that was first launched in February 2018.

Amid the economic collapse in Venezuela that is worsened amid new U.S. sanctions, as well as the ongoing presidential crisis, Valero also expressed his hopes of getting Russian support in restructuring Venezuela’s foreign debt.

The Venezuelan Petro, which was designed to combat poverty and hyperinflation, was criticized by global experts for lacking global exposure. Some also questioned whether the coin was actually back with Venezuelan oil, as reported by Cointelegraph. Following the launch of the coin, U.S. President Donald Trump banned American citizens from purchasing Petro in March 2018.

Recently, the U.S. Treasury Department added Moscow-based bank Evrofinance Mosnarbank to its sanctions list due to an allegation that the bank represented a “primary international financial institution willing to finance” Petro. In the statement, the Treasury described the Petro as a failed project attempted to help Venezuela avoid U.S. financial sanctions.

In April, an adviser to the President of Russia proposed to adopt a digital currency in Crimea to attract investors and avoid sanctions.