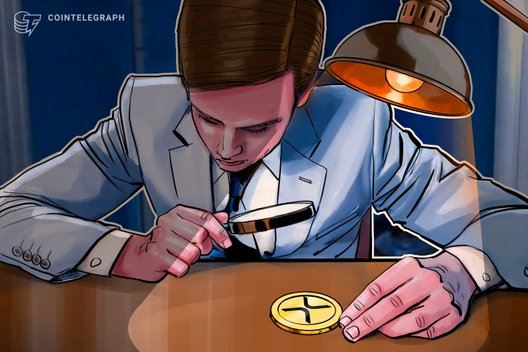 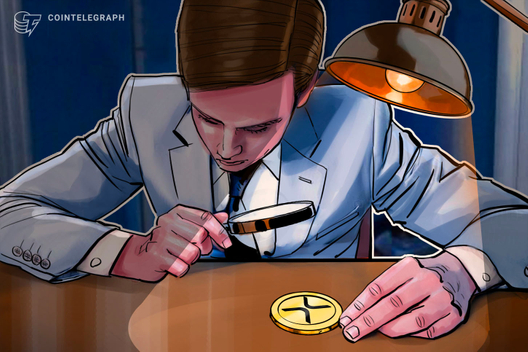 Researchers from Coin Metrics say Ripple has not yet responded to requests to help clarify its operations.

Coin Metrics, which conducts analysis of various aspects of cryptocurrency tokens, investigated Ripple and discovered what it said were contradictions that required an explanation.

“Coin Metrics found several important discrepancies between what was publicly reported by Ripple and what was visible on the XRP ledger,” the report summarized.

The three aspects are the following:

According to Coin Metrics, Ripple did not respond to repeated requests for clarification of researchers’ concerns.

As Cointelegraph reported, the company has previously attracted criticism from commentators over the past year: in February, a separate report from trading platform BitMEX accused the company of being overly centralized.

“Compared to traditional assets and currencies, most crypto currencies’ supplies and behaviours can be audited to a much greater degree of precision,” Coin Metrics concluded.

Nonetheless, XRP has had a successful month in May, after American cryptocurrency exchange Coinbase released trading to New York residents and Germany’s second-largest stock exchange debuted an XRP and litecoin (LTC) exchange-traded note.