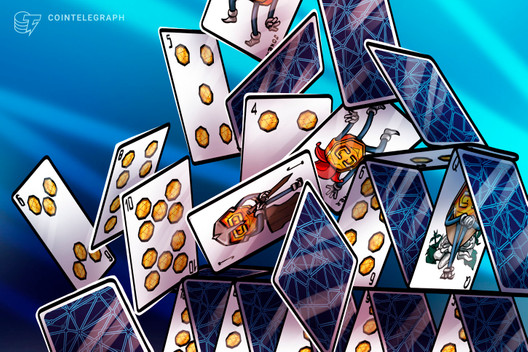 Crypto itself has only been around for a decade, and the space has already gained its top Ponzi scheme actors. Here are three of them. In addition to the obvious advantages in the form of anonymity, accessibility, ease of use and low cost of transactions, cryptocurrencies have some serious drawbacks that impede their global adoption. […] 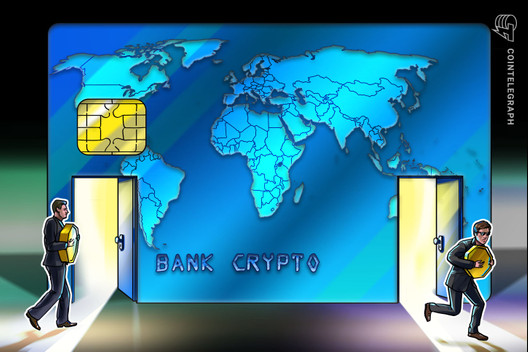 A temporary nuisance for crypto debit card holders, the Wirecard debacle reminds the public of the problems blockchain technology was designed to fix. Some of the most impactful frauds in modern history, from the Enron scandal to the Bernie Madoff investment scheme, were carried out by malignant actors inside or at the helm of corporate […] 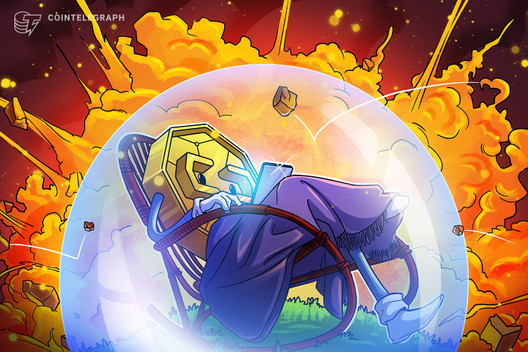 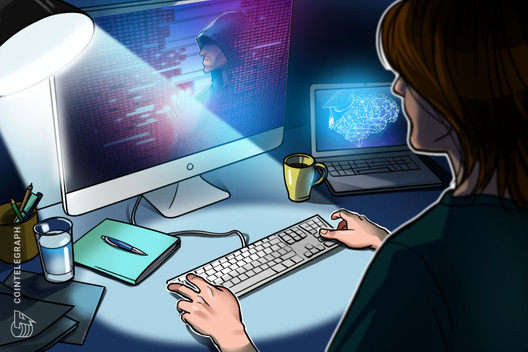 Proofpoint research shows that phishing-based ransomware attacks are on the rise amid the COVID-19 pandemic. A study published by cybersecurity firm, Proofpoint, shows an increase in email-based phishing attacks used to deliver ransomware over the last few months. According to the report, first-stage deployments of ransomware are reportedly on the rise and have mostly been […] 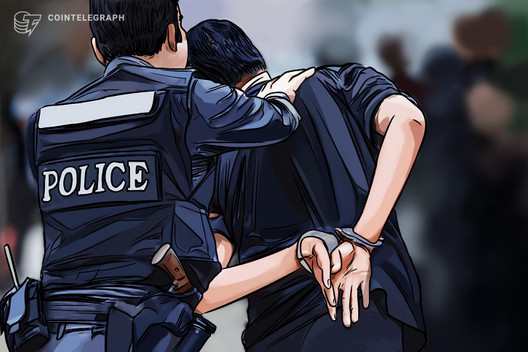 The CEO of Wirecard, who resigned recently, was arrested by German police under accusations of conspiring to inflate assets and revenue to entice investors. The former chief executive officer of Wirecard, a German fintech company, has been detained by Munich police after being charged with misrepresenting the company’s balances. As reported by Reuters and many others, […] 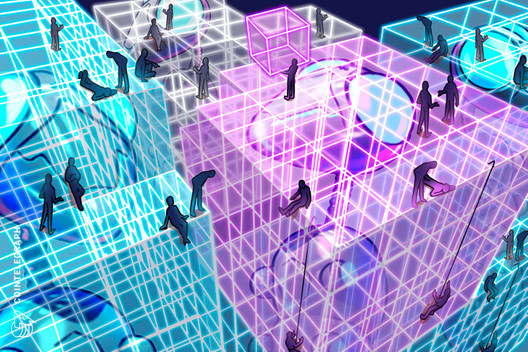 A survey by Deloitte shows blockchain is increasingly becoming a priority among companies with a broad understanding of it. Auditing giant Deloitte’s latest survey shows that almost 40% of respondents from major technology companies worldwide currently have blockchain in production — and almost nine in ten think blockchain will become more important in the next […] 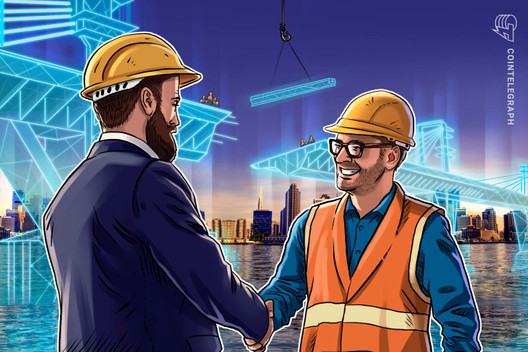 Major cryptocurrency exchange OKEx is integrating Paxful’s Kiosk and trading services into its platform. Peer-to-peer Bitcoin (BTC) marketplace Paxful is integrating its platform with major cryptocurrency exchange OKEx. According to an announcement on June 15, the partnership will offer several payment methods for OKEx users through Paxful’s Kiosk to buy Bitcoin with over 160 fiat […] 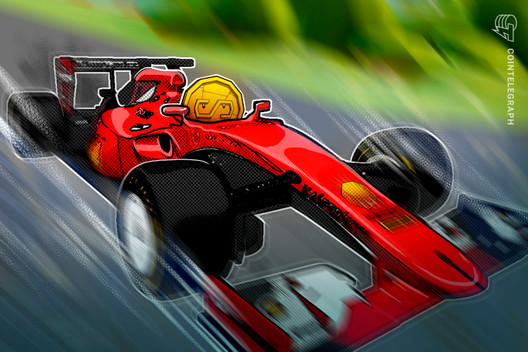 Crypto has turned from an inevitable future to our happening present, and stablecoins may become the industry’s cornerstone. Major financial institutions love certainty, and that will help the crypto community immensely. Let’s get down to basics: A stablecoin is a type of digital asset designed to solve the problem of the hypervolatility of cryptocurrencies. This […] 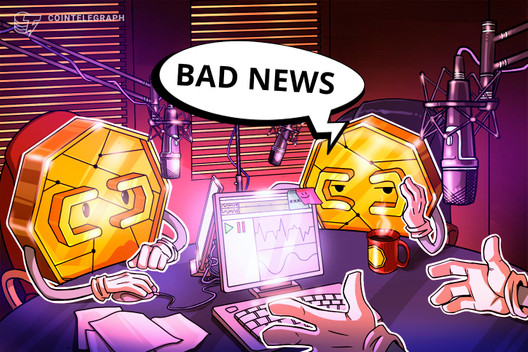 Check out this week’s Bad Crypto podcast. Bitcoin has spent the last week bashing away at that $10,000 ceiling without quite managing to break through—even as it gained more than 1.5 percent over the last seven days. Analysts have put the failure to rise into five figures down to three factors: a meeting of the […] 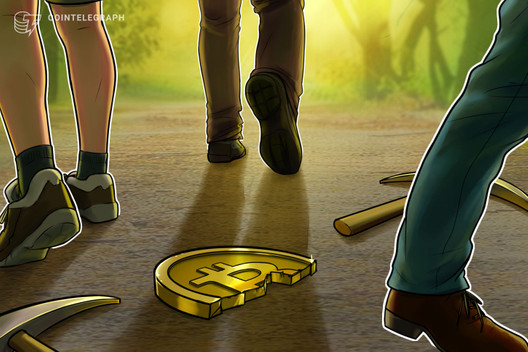 One month after the Bitcoin halving, several key factors seem to point to a pivotal change in the BTC market and investor behavior. One month has passed since the 2020 Bitcoin (BTC) miner reward halving, and a lot has happened for the predominant cryptocurrency since then. From changes in investor and trader behavior to an […]