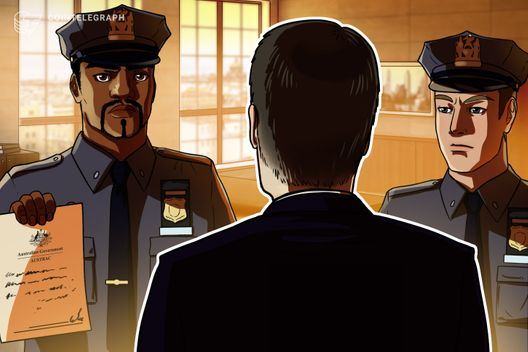 Australia’s financial watchdog has shut down the operations of two crypto exchanges in connection with a drug trafficking case.

The Australian anti-money laundering watchdog has suspended the registrations of two cryptocurrency exchanges in connection with a drug trafficking case, the agency announced in a press release on Friday, March 8.

The Australian Transaction Reports and Analysis Centre (AUSTRAC) — a government financial intelligence agency that aims to prevent money laundering, tax evasion, welfare fraud and terrorism — suspended the two crypto exchanges’ operations because of their association with a suspect in an alleged organized crime syndicate.

According to the joint press release from AUSTRAC and the Australian Federal Police, a 27-year-old man has been arrested on several drug trafficking-related charges. The investigation found that the accused man “was a key member” of the crypto exchange businesses, leading the watchdog to suspend their operations.

According to Reuters, the move is the first crypto exchange suspension under AUSTRAC’s authority, since new legislation last year brought crypto exchanges within its sphere of oversight.

The number of cryptocurrency-related fraud and crimes has dramatically increased worldwide. As previously reported, about $1.7 billion in cryptocurrency had been obtained via illicit means in 2018, according to research published by crypto analytics company CipherTrace.

Previously, the United Kingdom Financial Conduct Authority had revealed that investment scams related to crypto led to over $255 million in investor losses in 2018, with approximately 5,000 reported cases, as Cointelegraph wrote on Feb. 6.

As Cointelegraph reported just yesterday, the South Korean Supreme Prosecutors’ Office established a new task force, aimed at fighting cryptocurrency-related scams. The number of such crimes in the country has reportedly increased from 53 registered cases in 2016 to 4,591 in 2018.